Former City of Derry coach to take over at Letterkenny RFC

Paul O'Kane is the new Head Coach at Letterkenny 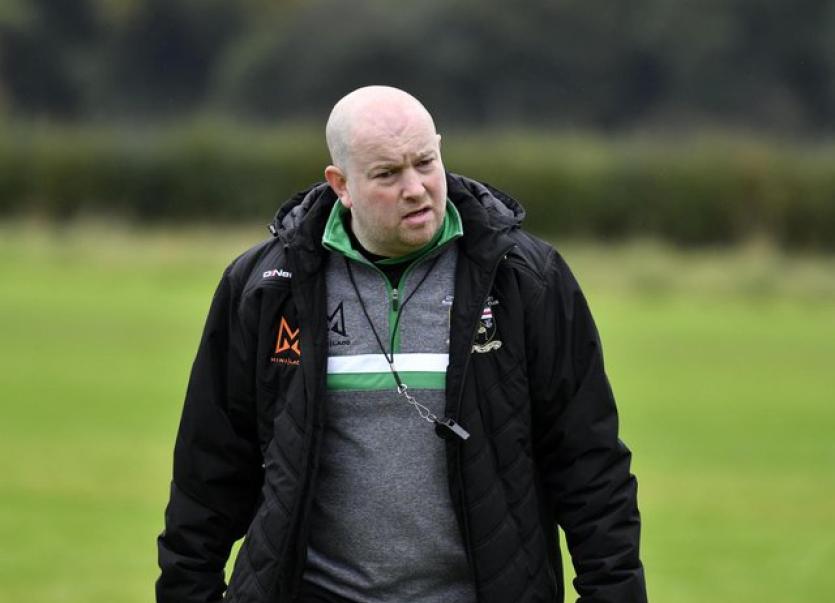 Former City of Derry Head Coach Paul O’Kane is leaving his position at Judges Road to take over as Head Coach at Letterkenny RFC.

The highly regarded coach, who was in charge at City of Derry for three years, says he’s excited by Letterkenny’s ambitions and he’s looking forward to his new role.

According to the Derry Journal newspaper, a difference of opinion regarding club structures may have contributed to O’Kane’s decision to leave Derry.

It’s also thought he turned down an approach from Sligo, and chose instead to join Letterkenny.

“I don’t have any ill will towards Derry,”  O’Kane said.

“I have really enjoyed being part of the club and there are some great people there. I am sad to be leaving, I genuinely am. However, for all concerned, I think it's for the best.

“The club has things it wants to get sorted behind the scenes. I don’t think the structure actually lends itself to a Director or Rugby just at the moment so this decision will suit all concerned.

“It is disappointing to be leaving but I think the club is in a much better place than it was when I arrived.”

O’Kane’s assistant at City of Derry, Richard McCarter, will take over as Head Coach.

“Richy will bring a fresh outlook and is one of the best young coaches I know,” he said.

“I have no grudges. I love the lads to bits and I think we managed to turn the ship around to be headed in the right direction and Richy can carry that on.

“There is nobody can tell me any different, Derry should be in the top league in Ireland because I still believe the potential within the club and area is huge. That should at least be their aim and it’s similar with Letterkenny.

“I’m excited by Letterkenny’s ambitions. Hopefully there are good things ahead for both clubs. It’s still the north west area as well and I have a real passion for rugby up here.”