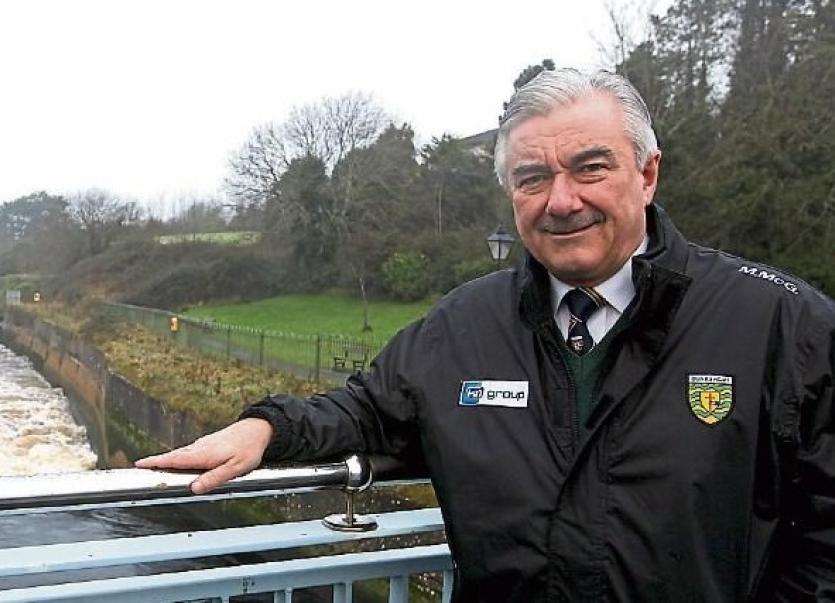 Donegal GAA have voiced their displeasure with the announcement that Armagh will have 400 supporters present for the crunch Allianz National League game on Saturday evening at the Athletic Grounds (7.30 pm)
The easing of restrictions in Northern Ireland means that a total of 500 people can attend outside sporting events and this came into force on Monday last. But there will be an imbalance with 450 of the 500 tickets going to Armagh.
Armagh applied to Croke Park for guidelines and on Tuesday, GAA headquarters gave permission for the game to have supporters. However, because of the different levels of Covid-19 restrictions north and south, no supporters are permitted to travel from Donegal.
There is an allocation of 50 to both counties which will include non-playing panel members and officials.
But, importantly, the host team (Armagh on Saturday night) will be allowed 400 spectators present, and this imbalance does not sit well with Donegal.
When contacted yesterday, Donegal GAA chairman, Mick McGrath, agreed that it was an unfair playing field. "Donegal GAA is disappointed with the way it has been dealt with. We would feel that with one round of the league left to play, things could have been left the same.
"We are fully aware that there is Covid, we are fully aware that numbers in Donegal are higher than elsewhere and along the border counties there has been difficulties with numbers. We are fully aware that the vaccine programme is more advanced in the north than it is in the south.
"But the fairest way around this would have been to leave the National League regulations the same until the conclusion of the competition on Saturday night and we are disappointed that that has not happened," said McGrath.
Asked what might happen when Donegal travel to Newry to play Down in the Ulster championship preliminary round on Sunday, June 27th, McGrath said he would be very hopeful of a different scenario at that stage.
"We are awaiting further easing of restrictions and we would be looking for a fair share of any distribution of tickets," said McGrath, who felt that it was possible that more than 500 might be allowed into games at that stage.
He said the normal distribution of tickets for Ulster championship games would be one third to the competing counties and one third to Ulster Council.