Donegal Ladies to face a sterner test with visit of Mayo 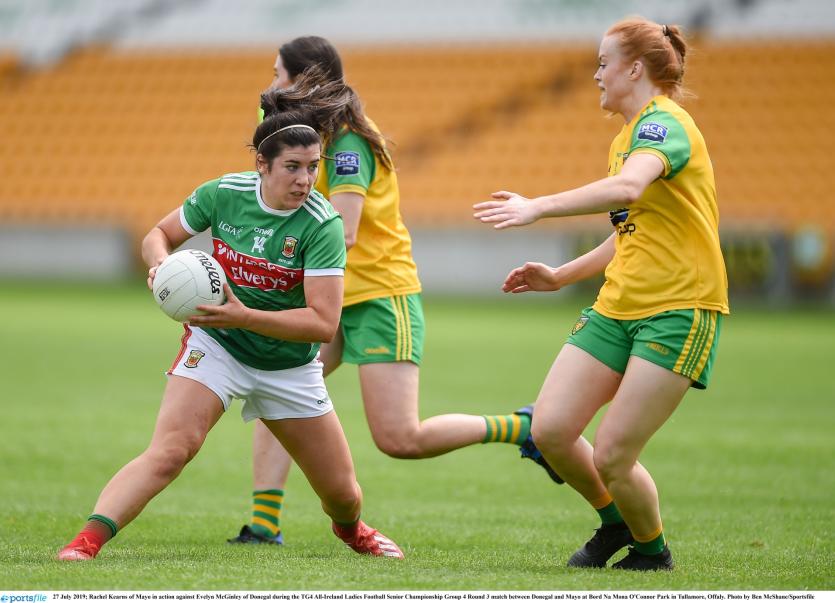 Rachel Kearns of Mayo in action against Evelyn McGinley of Donegal during the TG4 All-Ireland Ladies Football Senior Championship in 2019 PIC: Ben McShane/Sportsfile

Donegal and Mayo - who both won their opening games in Division 1A of the LIDL Ladies National Football League last weekend - go into battle at MacCumhaill Park on Saturday at 6pm.
Maxi Curran's players launched their campaign in style on Sunday with a comprehensive nine-point victory over Westmeath.
Mayo, meanwhile, scored an unanswered 1-04 in the final five minutes as they came from behind to defeat arch rivals Galway 2-15 to 2-14 in a thriller at MacHale Park.
This weekend presents a sterner test for the Donegal side and coach Davy McLaughlin feels that the Mayo encounter should give them a greater idea of what shape they're in.
He said: "We were happy enough with the performance against Westmeath. We'd not had many games and not been back together training that long, so we were a bit rusty initially.
"We settled after the first half and the fitness started to show through. But we will get a better idea of where we're at when we play Mayo.
"We would see them as one of the top four or five teams in the country, so they will be a bit of a benchmark for us. 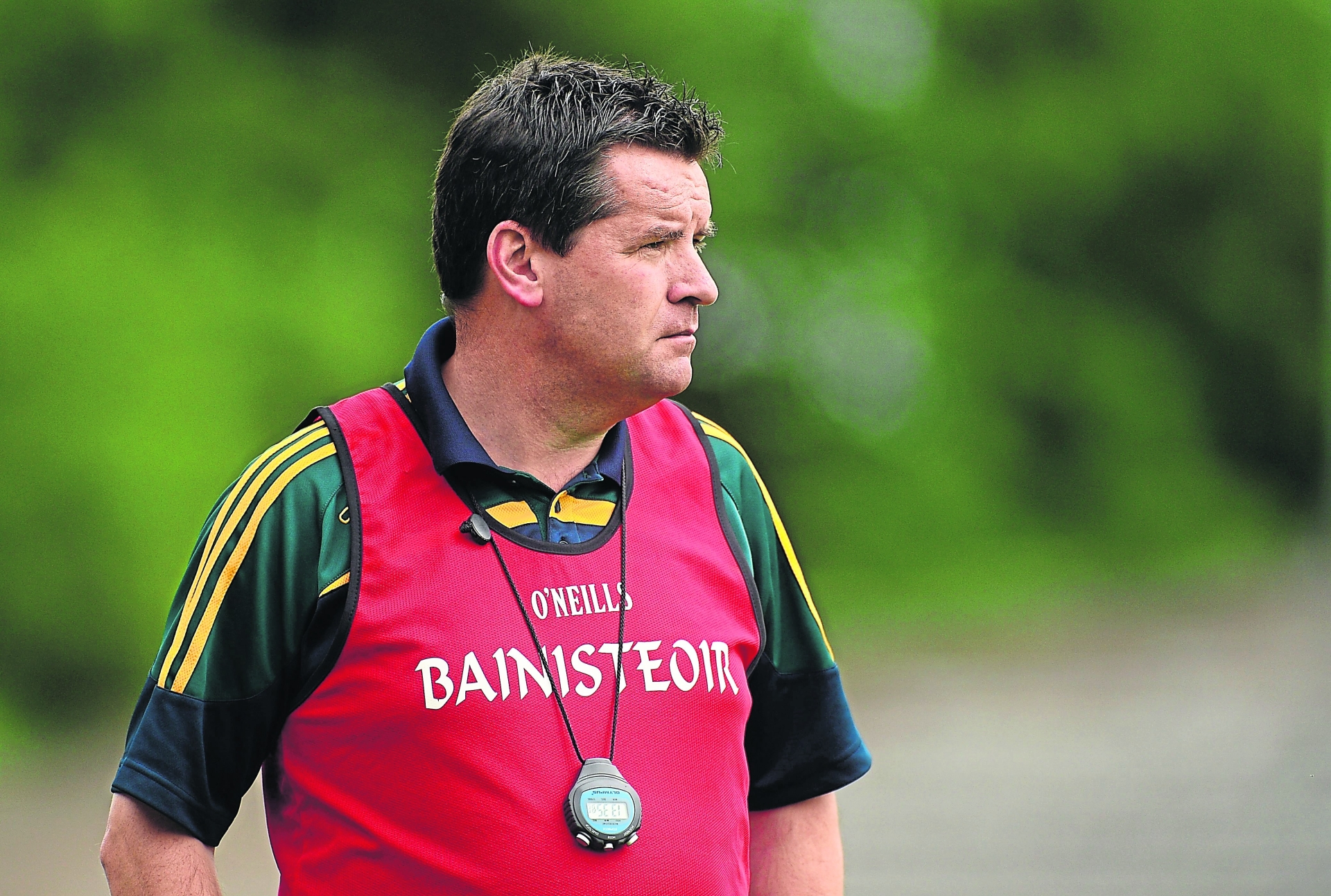 Davy McLaughlin, who coaches Donegal, was in charge of the team that won its first Ulster title in 2015

"Like ourselves, they have aspirations of bigger and better things, with the holy grail at the end of it all obviously being the All-Ireland."
Because of the way the league is formatted this season, victory over Mayo may not necessarily assure Donegal of a place in the league semi-finals, with their third and final match, away to Galway, likely determining their fate.
"To be sure of qualifying we'll likely have to beat Galway," said the Shroove man (and father of players Niamh and Blathnaid).
"Then we will really know where we're at. They have been one of the form teams in the last few seasons, and of course it will give us a taste of what to expect when we play them in the All-Ireland group stages."

Ulster title
McLaughlin, who managed Donegal Ladies to their first ever Ulster title in 2015, has returned to the fold this year, and says he has been struck by some significant changes since he was last involved.
"The biggest change I see now is how in-depth the preparations are, particularly in relation to strength and conditioning and the players' diets.
"I would have introduced that in my time, but Maxi has really brought on that side of things. The physicality of the girls is on a different level now.

Physicality
"They say ladies' football is a non-contact sport, but that amount of physicality is a big part of the game now.
"What I've also noticed is how much higher profile the women's game is now, thanks to the efforts of the LGFA and Lidl, with the games being televised and streamed.
"It's no longer a secondary sport, though there's a way to go yet before it's on a par with the men."
And McLaughlin admitted to feeling a twinge of fatherly pride when daughter and team captain Niamh scored two goals in the match against Westmeath.
"Of course I have that special father-daughter relationship with Niamh and Blathnaid, but at the end of the day I treat them like every other player and they know there will be no favouritism.
"It's great to see six Moville girls in the squad, as well as Aoife McColgan from Malin. The Inishowen players are all there on merit, and it's great to see this area so well represented."