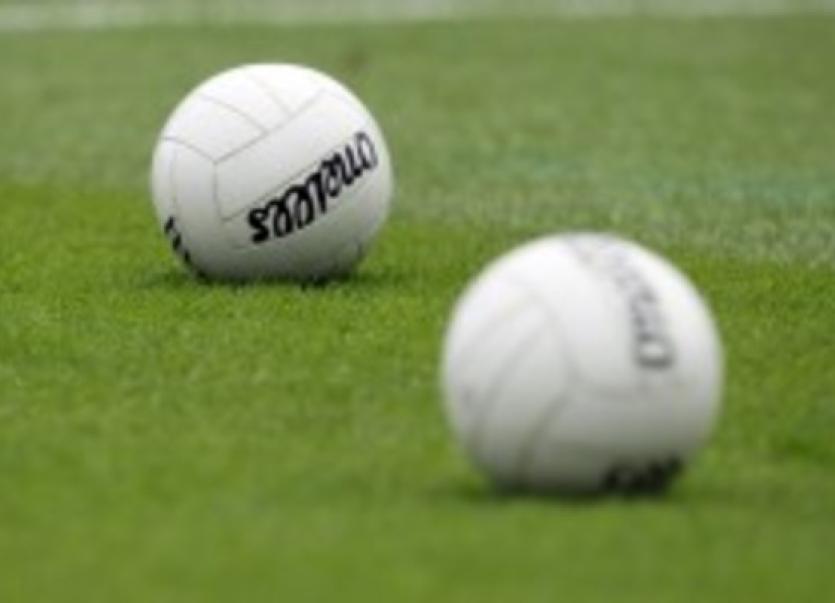 The opening round of games in the new All County League season have been confirmed by Donegal GAA with the action set to get underway on Friday, June 11.

The first series of matches take place on the same weekend in which Donegal meet Dublin in their Allianz League semi-final (Saturday, June 12) so it promises to be a busy few days for all concerned.

Here in Donegal, the stand-out match from the opening round of games is the meeting of Kilcar and Naomh Conaill in Towney.

The two clubs of course, are still waiting on a date for their delayed Donegal Senior County Final from 2020.

The other big match will be in Magheragallon where Gaoth Dobhair host St. Eunan’s.

The dates and times for the fixtures will be confirmed in the coming days.

Clubs will be allowed to organise challenge matches from next Monday, June 7.

Games are also allowed at underage level from that date.

The following are the fixtures released for the various divisions at adult level for the opening weekend, Friday, June 11 - Sunday, June 13