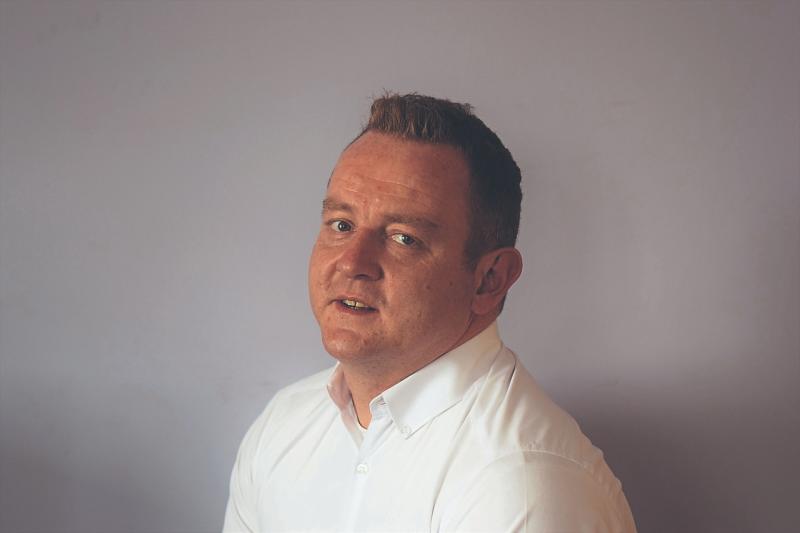 The Donegal Democrat newsgroup has appointed Alan Foley as its new sports editor.

Alan graduated from Letterkenny Institute of Technology with a BBS in Marketing before completing a Masters in Journalism at NUI Galway, having previously worked for the Donegal Democrat from 2004 to 2015.

He is the son of Jean and the late Joe Foley from Carnamuggagh in Letterkenny and is taking over the post from Peter Campbell, who last week announced he would be stepping down from the role after 17 years, and will now continue in a part-time role.

“I’m delighted to get the chance to come back and work for the Democrat group,” Alan said this week.

“The Democrat is something of an institution and the team here hope not only to continue that fine tradition but also develop the channels on which we present sport on. Donegal is also famed for its sporting pedigree so it’s an exciting opportunity.” 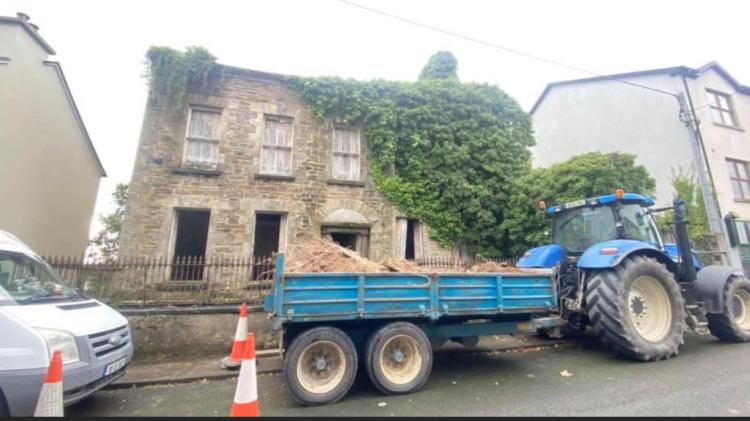