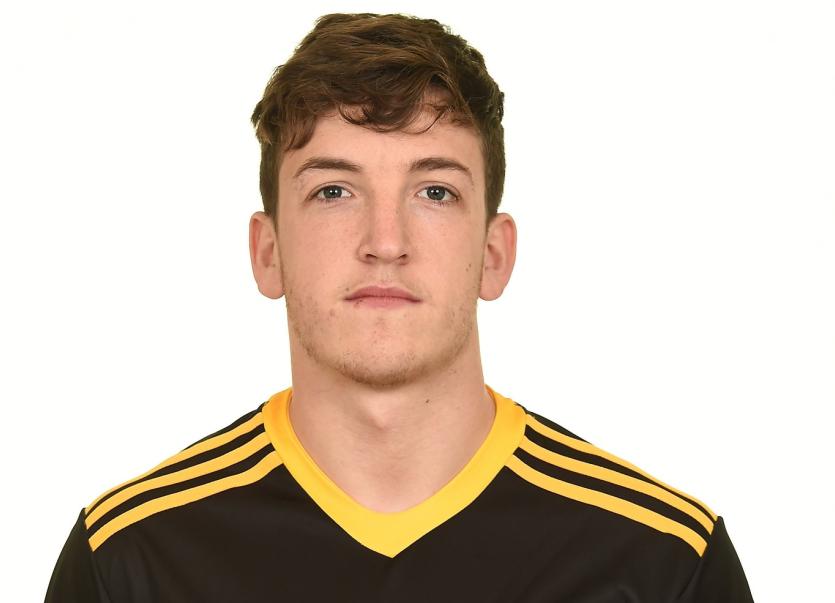 Will it be third time lucky for Donegal's Reserve goalkeeper, Michael Lynch, in his quest to transfer from Naomh Colmcille to Gaoth Dobhair?
The transfer has been ruled out twice by the Donegal Hearings' Committee, but it is learned that it has been approved for a third time by the Donegal Competitions Control Committee last week. However, it is believed that the transfer will again be appealed to the Hearings' Committee by the Naomh Colmcille club.
The transfer was first mooted last year and Lynch played in a league game for Gaoth Dobhair against Cloughaneely in the regional league on Friday, July 17 2020.
However, it transpired that an appeal to the Hearings' Committee had been lodged but Gaoth Dobhair claimed they had not received notification of the appeal until after the game started in Magheragallon.
As a result of playing the player, the Gaoth Dobhair Club chairman and secretary as well as the player were handed 12 weeks suspensions. An appeal against the suspensions were unsuccessful.
The process was repeated a second time with the Donegal CCC approving the transfer but an appeal was successful.
Now it is learned that the transfer has been submitted for a third time and it has again passed the first hurdle. Will it get by the Hearings' Committee at the third attempt?
Lynch is currently Declan Bonner's reserve 'keeper at county level. He played his club football at midfield for Naomh Colmcille and that is where he played his one game for Gaoth Dobhair back in July of last year.