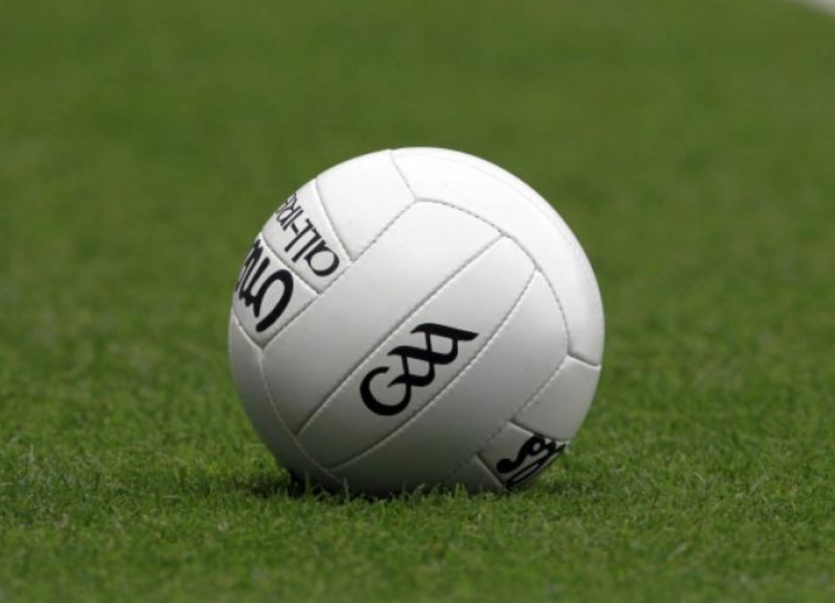 Burt and Red Hugh’s played out a dour, low-scoring draw at Hibernian Park in their Yes Chef All County League Division 3 opener.

A strong wind blowing right down the pitch forced the defending team to lie deep in either half, and both sides mustered only a single point against the wind.

Burt played with the wind on their backs in the first half and points from Dara Grant and Christopher McDermott had them two up before Calvin Bradley hit Red Hugh’s only score of the half, a point ten minutes in.

It was all Burt after that, with Sean McHugh hitting three points, two of them frees, and Ronan McDermott surging through to blast over the bar when a goal looked on.

Burt led by 0-6 to 0-1 at half time and in scoring terms the second half was a carbon-copy of the first: Red Hugh’s, playing with the wind, outscored their opponents by six points to one.

Odhran Doherty opened the scoring for Red Hugh’s early in the second half and three Calvin Bradley frees had them back within a point by the water break.

A Jack Bradley free drew Red Hugh’s level at 0-6 apiece going into the final ten minutes, and that drew Burt out of their defensive shell.

They went on the attack, but dropped a few wide and short before Christy McDermott edged them ahead with a 59th minute point.

Burt might have stretched further ahead, but Bradley punished them when a long range free, his fourth of the day, was brought forward for dissent and converted for an injury time equaliser.

There was still time for Gerard Melaugh to be red carded for Red Hugh’s and Martin Donaghey to be black carded for Burt before referee Dermot McColgan sounded the full-time whistle with the sides tied at 0-7 apiece.