Former Harps captain is on the move 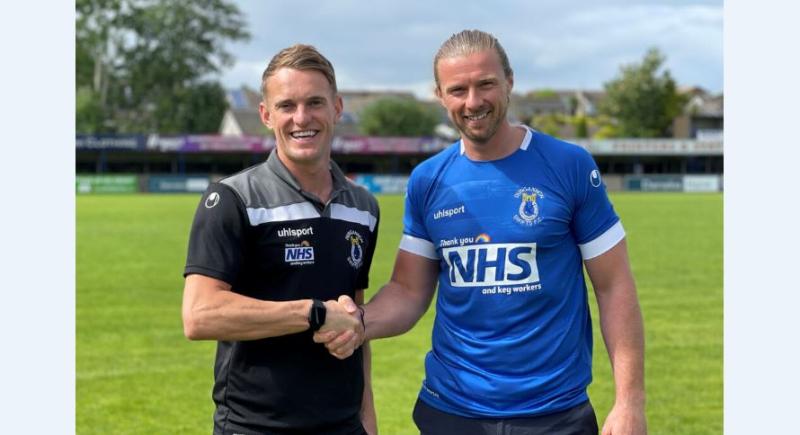 Former Finn Harps defender Keith Cowan has spoken of his delight after agreeing a one year deal with Dungannon Swifts.

The Donegal man makes the move to Stangmore Park after departing Glentoran where he enjoyed a successful 18 months.

The central defender is one of a number of new faces to arrive at the Tyrone club and is their fourth signing in this transfer window.

“It feels great to have signed for the Swifts," the player told Dungannon's website.

"I’m very excited. I’ve spoken to Dean (Shiels) quite a few times and I’m excited about what he’s trying to do here. I enjoyed my time at Glentoran but I got frustrated massively about lack of minutes and game time.

"I know they had a big squad and it was hard to break through, maybe not being full time was part of that. That’s all very much in the past now as I’m looking forward to getting started with Dungannon. 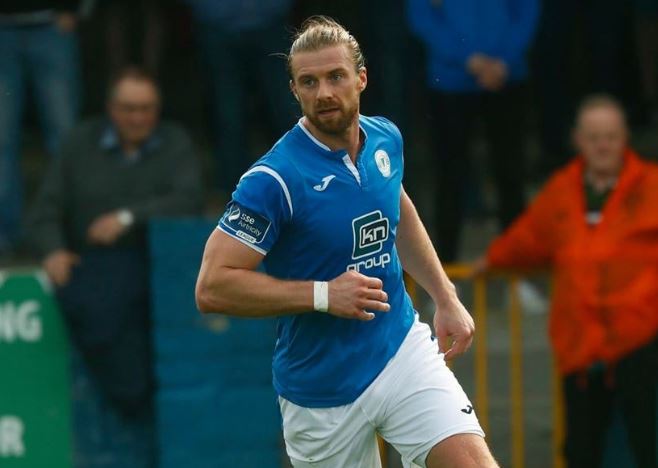 "Being a threat to a couple of big teams in the league I think is a fair enough aim for the season!”

Dungannon’s other new arrivals include goalkeeper Alex Moore who has rejoined from Linfield, James Knowles who has signed from Ballymena United and defender Micheál Glynn who has joined on loan from Derry City.