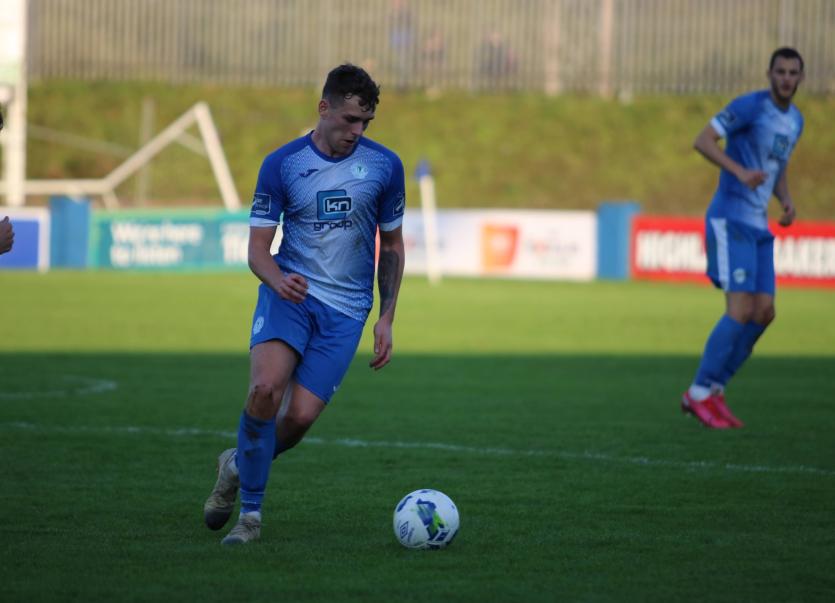 Finn Harps midfielder Mark Russell is moving back to Scotland after signing a deal with one of his former clubs, Greenock Morton.

The Scottish club have announced that Russell has signed a one-year contract, subject to international clearance.

The Paisley native enjoyed a successful time at Harps after joining the club from Falkirk in March 2019.

His ability to play in a variety of positions, particularly on the left side, made him an important part of Ollie Horgan's squad and during his time in Ballybofey he chipped in with some crucial goals. 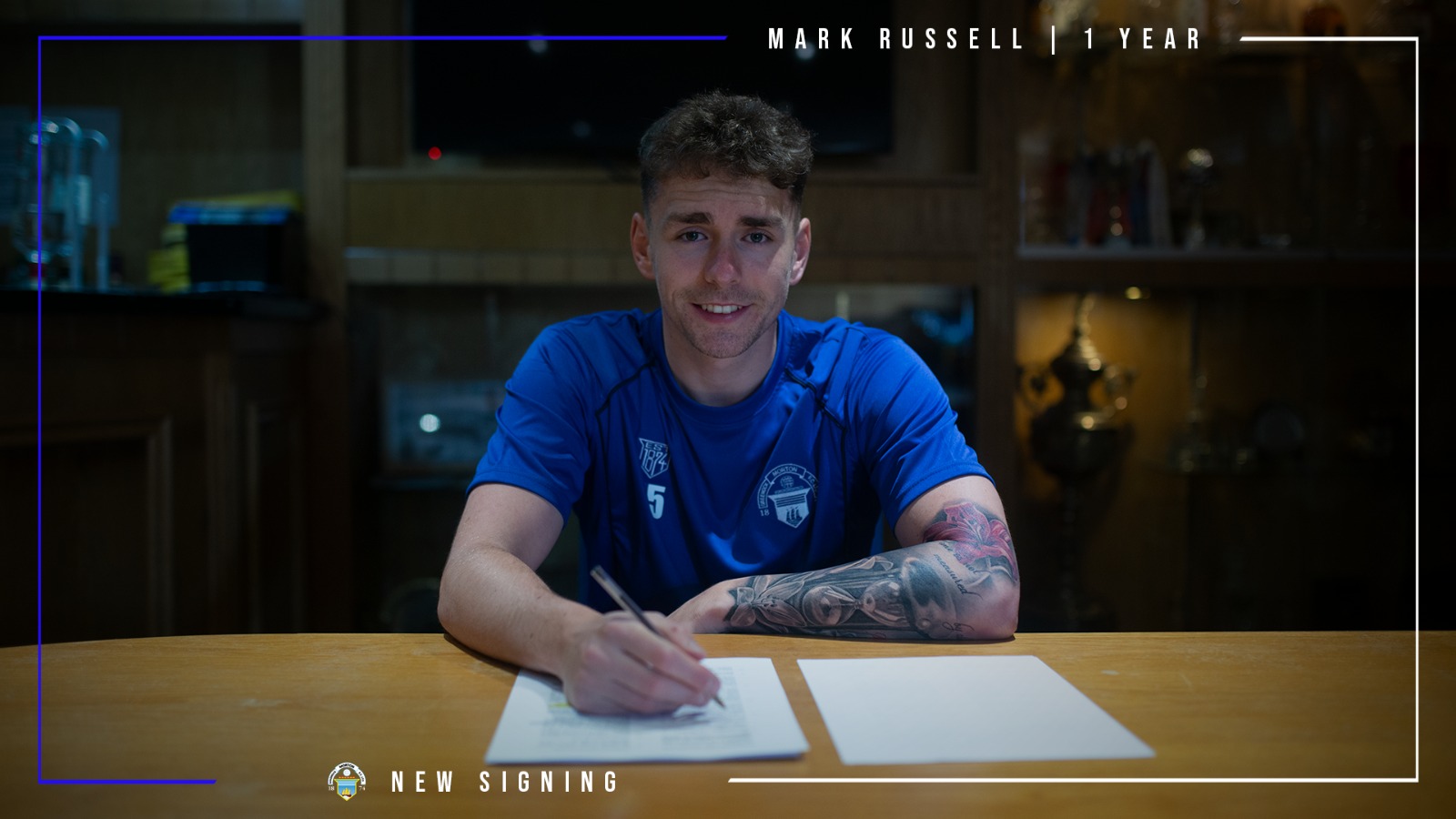 The 25-year-old returns to Morton where he joined the club as a teenager in 2012.

He made his first team debut in November 2013 as a substitute against Dumbarton before slowly becoming a first team regular in the 2014/15 season.

Russell linked up with his new team-mates and his manager Gus MacPherson on Tuesday morning.

Morton will kick off their new Scottish Championship campaign against Dunfermline Athletic on Saturday, July 31.