Pair will line out in double header against England next week 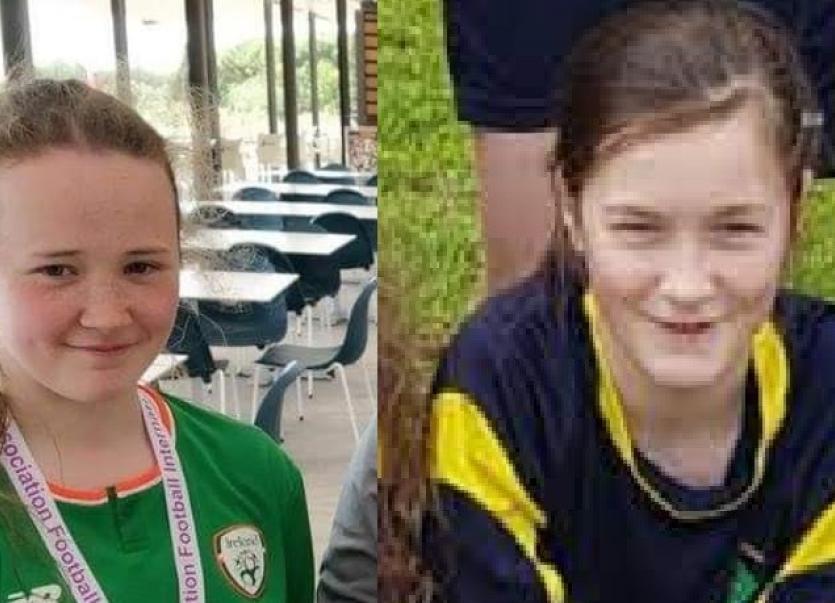 Two young soccer players from Donegal will line out for the Republic of Ireland Women's U16s next week.

Kerri Loughrey, from Buncrana, and Carndonagh native Ellie Long have been named in the 19-player squad that will play two international friendlies against England in IT Carlow on Tuesday (July 6) and Friday (July 9).

Central midfielder Loughrey currently plays for Donegal in the Women's U17 National League. She was the standout player for Buncrana Hearts in the Inishowen League over the last few seasons.

Striker Long, who signed for Sion Swifts U17s earlier this year from home club Carn FC, steps up to the U16s after impressing for the Irish U15 Schools squad in the last two years.

Both players will be hoping to impress new head coach Tom Elmes, who departed Women's National League side Wexford Youths last month to take up the role with the Women's U16 team.