More fans to be accommodated under easing of Covid restrictions 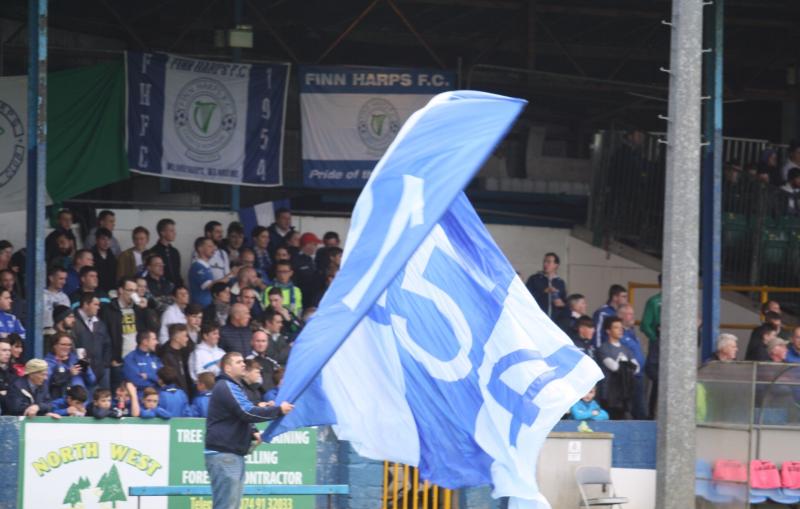 After a weekend of many comings and goings at Finn Park, the club has confirmed this evening that up to 200 supporters will be accommodated for this coming Friday night's visit of Waterford FC to Finn Park.

Fans have been allowed back to recent games with supporters attending the home matches against Derry City and Longford Town.

But with 200 supporters now able to attend games in line with Government guidance, it means that for the first time this season, a small number of tickets will be available after the club's Match Pass Holders have taken up their allocation.

In a statement issued this evening, Harps say: "An initial allocation will be made available to members of the 500 Club for a 24 hour period in advance of issuing for general sale.  500 Club members will be contacted by email with details on how to purchase these tickets.

"Supporters who wish to be added to a standby list for any available tickets are requested to email tickets@finnharps.ie to register their interest.  In the event that tickets are made available for general sale they will be allocated by a ballot to those on this standby list.  Tickets will be limited to two per person in all cases."

Those fans who will be lucky enough to get tickets may well get the chance to see some of Harps' new signings in action with defender Jordan Mustoe among three players to sign first team deals this week.

Harps against Waterford on Friday night kicks off at the earlier time of 5.45pm.