Cloughaneely come good in the second half to see off Killybegs 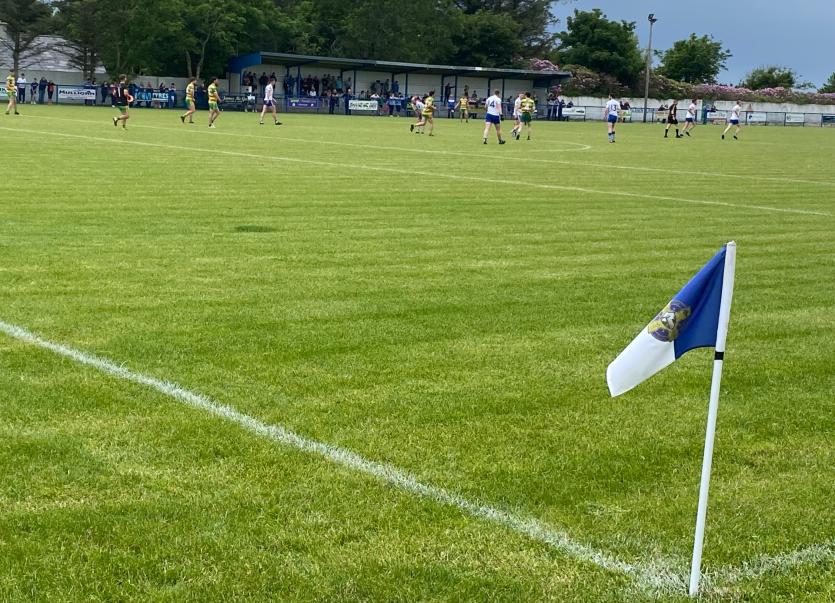 Cloughaneely secured the much needed points against Killybegs in Páirc Naomh Fhionán with Killybegs the visitors.

It seemed the home side were always in control, having led for most of the game. Cloughaneely started strongly scoring 1-4 in the opening quarter; with Blake McGarvey, Cillian Gallagher and John Fitzgerald all contributing to the tally.

Cloughaneely’s first goal came in the 19th minute when John Fitzgerald found himself in prime position to receive from Blake McGarvey before palming it into the net. Killybegs' first score of the game, a goal after Jack McSharry navigated the defence, came in the sixth minute.

It wasn’t until the second quarter of the first half however that Killybegs really sprung to life, scoring 1-4; Conor Cunningham producing a magnificent run to blast it past keeper Shaun McClafferty, which was backed up by points from Odhran McGuinness and Christopher Mulligan to bring the game all square at the half time whistle, 1-7 to 2-4.

Cloughaneely again started the second half strongly with McGarvey and Fitzgerald knocking over three points in quick succession. Although holding Cloughaneely scoreless for a period of 15 minutes Killybegs failed to make that count on their end.

Having secured a penalty in the 20th minute, which Fitzgerald easily put away, Cloughaneely began to extend their lead with points from McGarvey, Maguire and Fitzgerald and a further goal by Michael McHugh in the dying minutes. A Killybegs penalty in injury time was easily converted by Ryan Cunningham but it was too little too late.