Glenfin back to winning ways with win over Naomh Columba 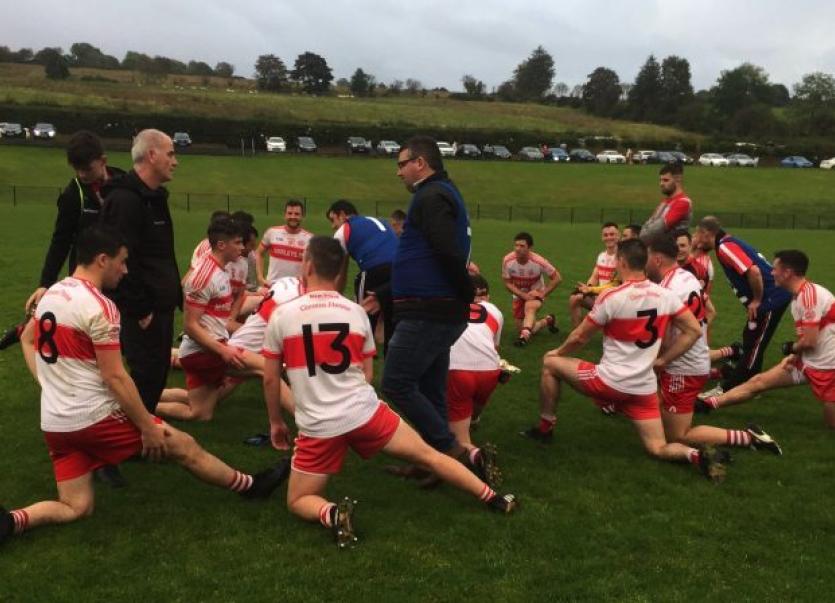 Glenfin got back to winning ways following last weekend’s draw with Convoy to claim full points on Saturday evening against Naomh Columba in Pairc Taoibhoige.

Conor Ward scored the Glenfin goal and Aaron Doherty raised the Naomh Columba green flag. Both goals were scored  in the opening half with Doherty finding the net to tie up the game.  just before half-time.

Level at 1-6 each at the break the second half was evenly contested before the locals pulled away to win by two points.

Once again Gerard Ward was faultless from frees and ended the game with a personal tally of 0-8, the bulk of them from frees.

And Aaron Doherty was in fine form again in front of the posts and accounted for 1-8 of his side's total.