Wins for all the Rovers - Keadue, Letterkenny and Swilly - in Youth League 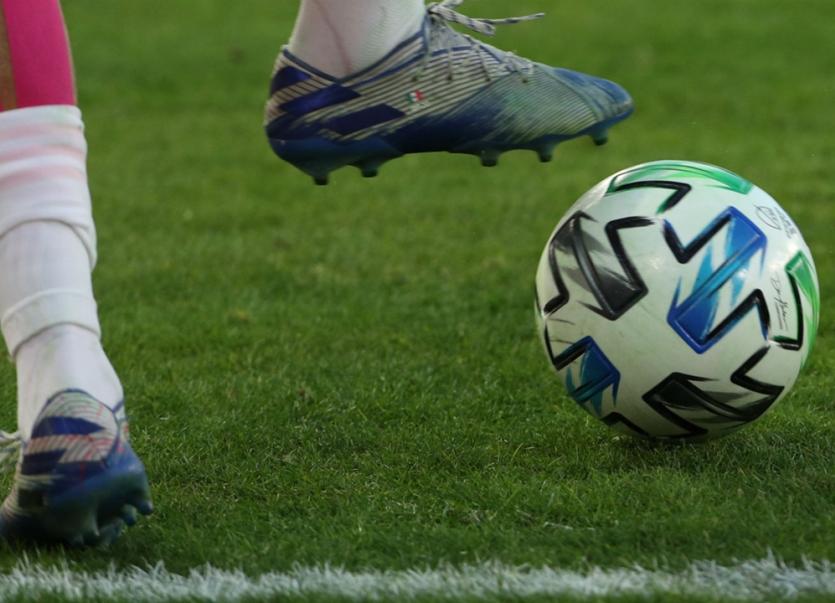 Keadue opened up their league campaign with a home win against a good Ballyraine outfit at Central Park.

The away side had the better of the opening exchanges and on 14 minutes an effort was well saved by Caelan Bonner on the home goals.

Shortly after that Aidan Boyle had a Keadue effort well saved. On twenty two minutes following good play Matthew Comiskey almost gave the home side the lead, flicking just wide. Towards half time the away side picked up the pace and  Bonner in the home nets saved very well twice while the home team relied on breakaways. At the start of the second half all that changed with two quick fire strikes from Keadue.

Firstly Aidan Boyle shrugged off a tackle and slotted home on the run and after 50 minutes their second came from Brendan McCafferty who poked in after a corner.

The game opened more as the half went on with Keadue playing some nice football mostly on the counter while Ballyraine had some good chances, most notably two from Danny Hall. Liam Boyle and Matthew Comiskey went close to extending the home team's lead but it stayed at 2-0.

Overall a tight game that Ballyraine can consider themselves unlucky while a winning start for Keadue who no doubt will be aiming for a tilt at the title. Best for Ballyraine were Oisin Coll, Joseph Aidoo and Michael Aidoo while best for Keadue were Caelan Bonner, Matthew Comiskey and Brendan McCafferty.

Letterkenny made it three wins from three in this season's Donegal Youth League with a hard earned win at Milford on monday evening.

Milford defended well in the opening stages and it took Rovers 37 minutes to break the deadlock when the in-form Brandon Ndlovu netted from close range.

Ndlovu then doubled the advantage just before the break when scoring a fine low effort to the bottom corner.

Milford then came close on a number of occasions but found visiting netminder Oran Craig in fine form and it was Rovers who scored the all important third goal midway through the second half when James Barlow Gallagher netted.

Jack Dwyer then hit two  penalties which was followed by a late Nathan Plumb effort as Rovers put some gloss on the scoreline.

Swilly Rovers remain unbeaten in this season's Donegal Youth League with a 2-0 win over Kilmacrennan Celtic at the Letterkenny Community Centre.

The first half ended scoreless before goals on 60 and 73 from Shane Coll and Jay Curran made it an enjoyable journey home for the Lennonsiders.

Drumkeen had taken the lead through Oran Paterson and are in second spot on seven points.