St Eunans too strong for Ardara 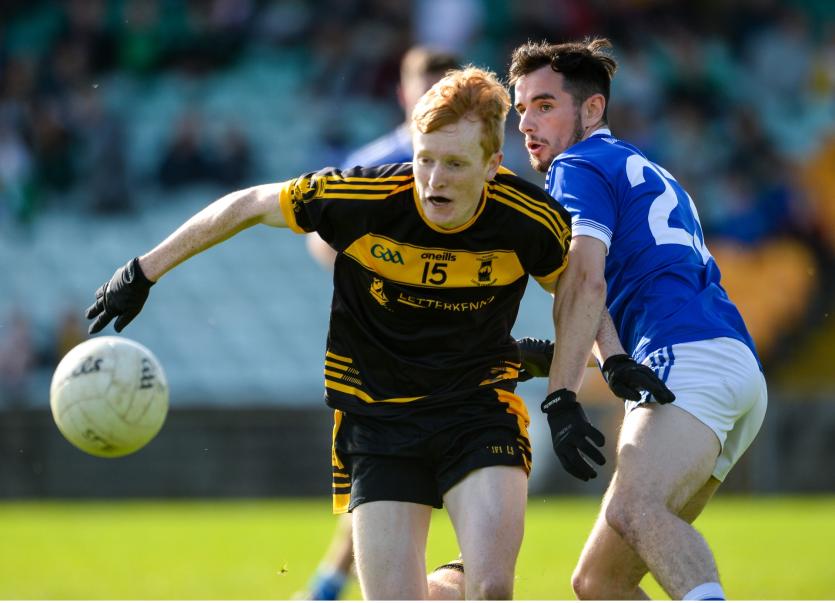 St Eunan’s consolidated their second place in the All-County Football League Division 1 with a comfortable win over Ardara in Pearse Park last night.

Ronan McGeehin and David Boyle scored the goals both in the first half as St Eunan’s had too much power and pace for the home team. Rory Kavanagh’s men led 2-6 to 0-1 at half-time and had the two league points wrapped up.

Brian MacIntyre, Conor O’Donnell and Eoin McGeehin were in fine form and kicked the points who dominated the opening half. Darly Maguire raised the locals' sole first half white flag with a sweetly struck point.

James Kelly and second half replacements Shane and Conor O’Donnell (junior) along with MacIntyre and Ciaran Tobin added to the St Eunan’s tally in the second period.