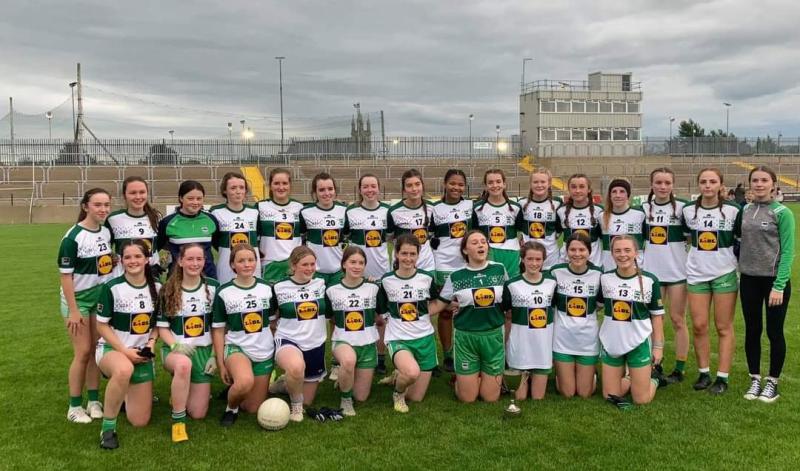 Donegal U-16 Division One winners - MacCumhaills

Sean McCumhaill's were crowned Donegal LGFA Division One winners on Tuesday evening when they recorded a narrow two point win over Dungloe in a thrilling encounter at MacCumhaill Park, Ballybofey.

The home side's 4-02 to 3-03 victory rounded off a fantastic campaign in the top division following promotion from Division Two last year.

These two sides had entered their final match both unbeaten, and level on points at the top of the table.

So it was no surprise that a big crowd was in attendance to watch the league decider. 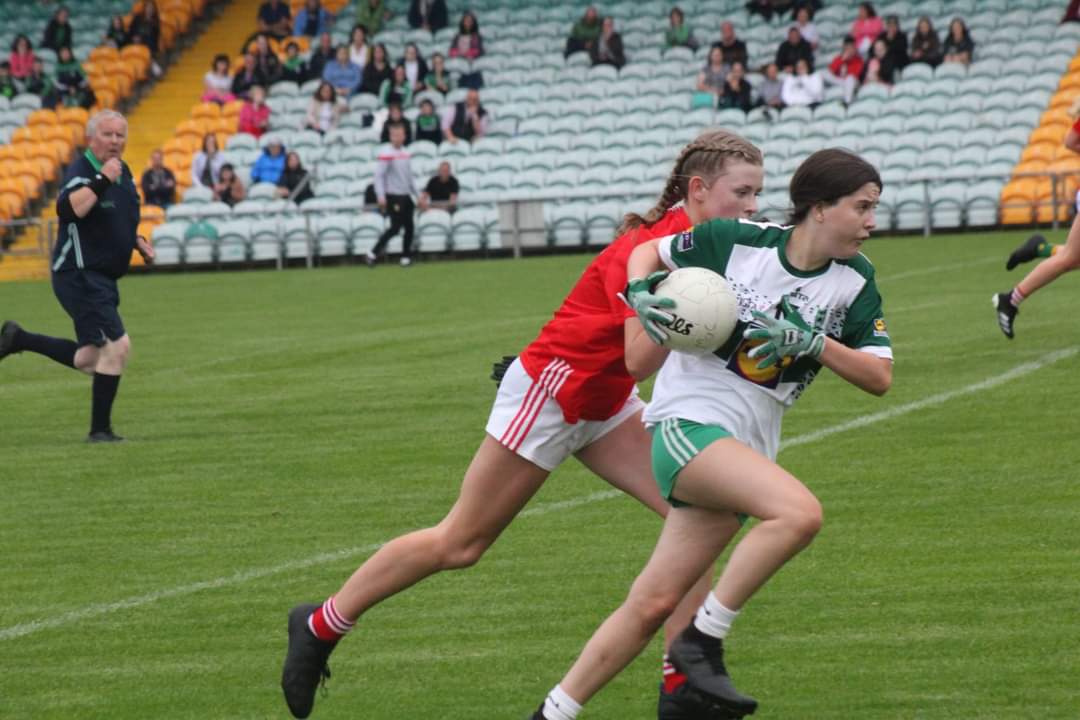 It was a close game throughout and while it was low-scoring, it lacked little in excitement, skill and goal-mouth action.

MacCumhaill's were a goal ahead after the first quarter, and only a few points separated the sides at half time.

It was just as close in the second half and while Dungloe refused to throw in the towel, they just couldn't get the scores to deny MacCumhaill's the win.

The goalscorers for MacCumhaills were Tia Foy (2), Katie Dowds and Ellen McLaughlin.

Meanwhile the league title has still to be decided in Division Two with Letterkenny Gaels and Naomh Conaill leading the way in that division, although St. Naul's are also firmly in contention having played one game less.

In the only game played last night, Naomh Columba enjoyed a home win over St. Eunan's.

All games in Division Three were postponed on Tuesday evening.