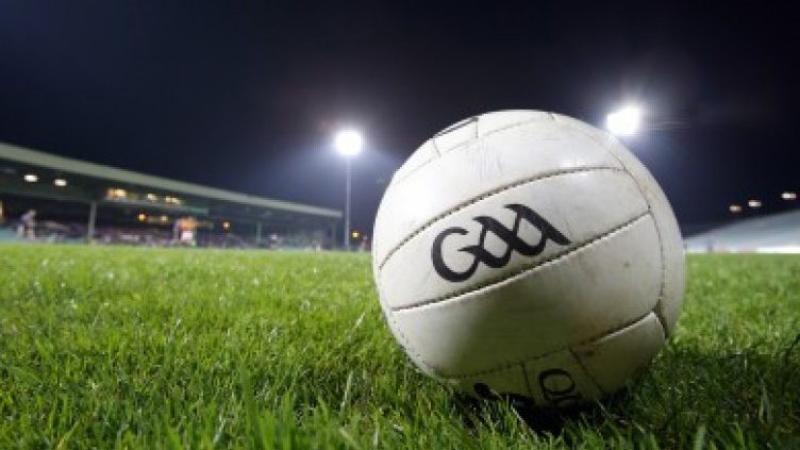 Daniel Devlin struck for a late goal as Naomh Muire pulled off a dramatic win against Red Hughs at the Bank on Friday night.

The sides were locked on 0-10 each when Devlin struck for the decisive goal against 14 man Red Hughs. The men from the Crossroads played the entire second half without county man Stephen McMenamin, who picked up a straight red card in the first half.

This was a close contest throughout with little between two evenly matched teams though Red Hughs will be a little disappointed they didn’t get a draw at least.

Naomh Muire led by a single point 0-5 to 0-4 at half time and it was score for score in the second half before full forward Devlin struck for the clinching score with the time almost up.
Devlin