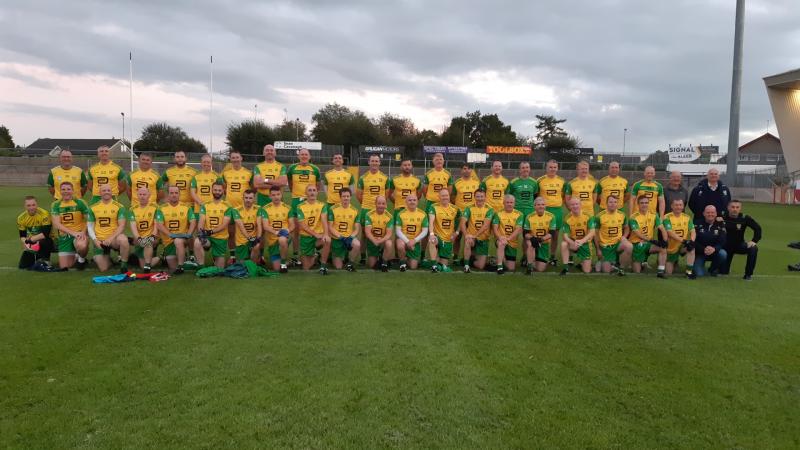 Donegal's hold on the Irish Masters title slipped in Healy Park, Omagh where they went down to a very good Tyrone side.

The final scoreline flatters Donegal as Tyrone eased off in the final quarter after dominating the game for the first three quarters.
They say form is temporary and class is permanent, and you could say that of Stephen O'Neill, who looked a class apart on the pitch. For Donegal Peter Devlin put in a really strong shift, but the game was as good as over after the opening half.
There was a Tyrone blitz in the opening quarter as they led by 1-6 to 0-2 at the first half water break.
The two Donegal points, from Peter Devlin, came just before that break. Tyrone were just on fire from the first whistle with Michael Anderson hitting two points inside a minute and a half.
Early in the game Donegal brought in the likes of Kevin Cassidy, John Haran, Johnny McCafferty, Brian McLaughlin and Michael 'Sticky' Ward trying to stem the tide, but it was almost impossible.
Stephen O'Neill was hot to handle at full-forward as Tyrone tacked on points from Ryan McCallion, Barry Collins and O'Neill. Then on 14 minutes O'Neill was involved again as Barry Collins got in to finish a good move to the net
The second quarter saw Donegal get some reward but before they got going, they were hit with a second Tyrone goal, Stephen O'Neill thundering home a penalty.
Stephen Coyle (free) and two frees from Charlie Creevy got the scoreboard ticking for Donegal but Tyrone still added points from Brian Mullan and Eoin Bradley to leave it 2-8 to 0-5 to the home side at the break.
It didn't get any better for Tyrone in the third quarter as the home side pulled away to lead by 2-15 to 0-6 - a point from Michael Sticky Ward the only Donegal score in that period.
Stephen O'Neill continued to dominate and Enda Lynch was black carded for a foul on the full-forward. O'Neill added three points with the others coming from Michael Anderson and Brian Mullan.
In the final quarter Donegal did add a goal from Johnny McCafferty, a good finish with his left, and points from Sticky Ward (2), Paul McGroarty, Kevin Cassidy, Robert Weherly and Stephen Coyle, but the final result was never in doubt.
Donegal play Antrim in their final game in the group but it looks as if Tyrone will qualify as they have Down left and judging by results, with Donegal easily accounting for Down earlier, Tyrone will be fancied to win that game. 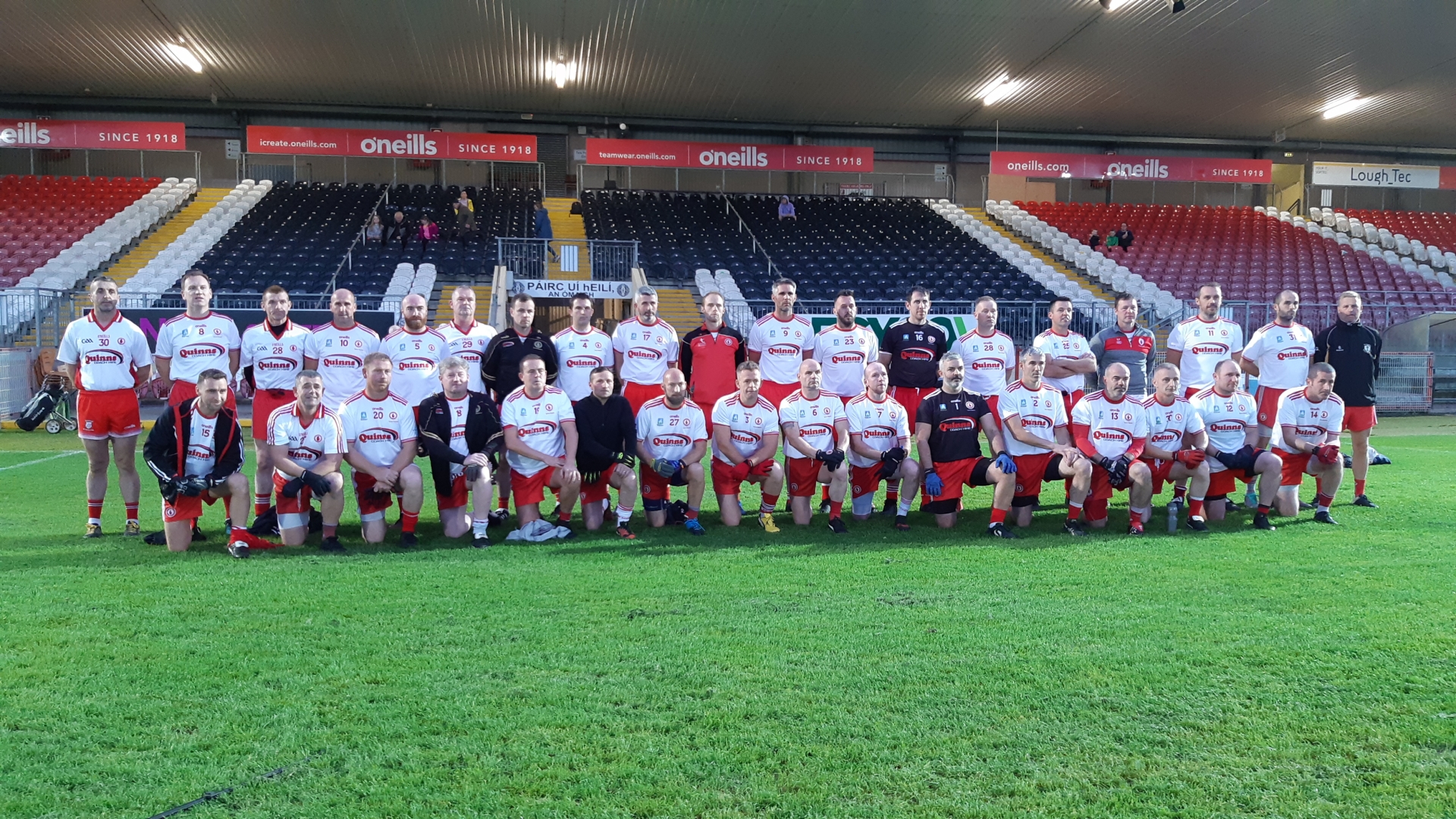 The Tyrone team who played Donegal