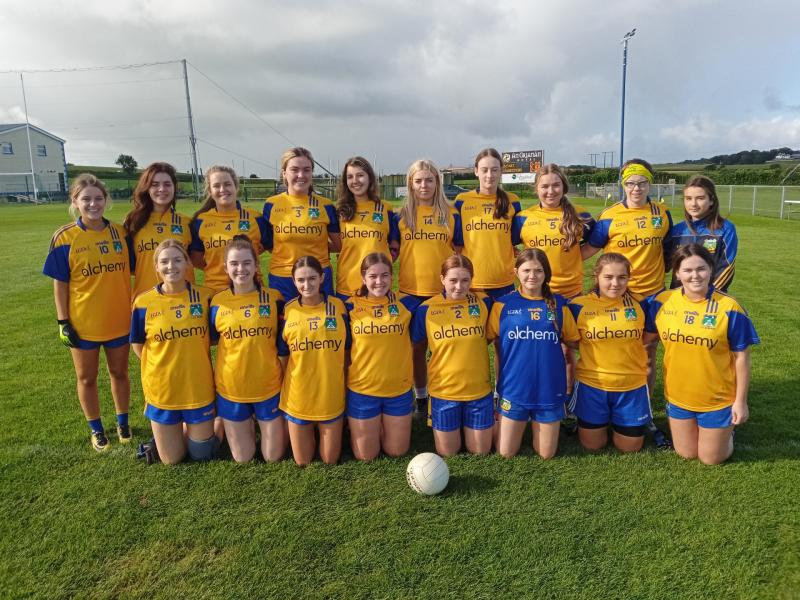 Burt survived a brave second half fight-back from Letterkenny Gaels to hold on for victory in Sunday morning’s Junior B championship meeting at Hibernian Park.

On a beautiful morning and on a top quality pitch, these sides served up a very entertaining championship match.

Despite a good start by the visitors during which Anna Gallagher struck for the game’s opening goal, Burt carried the greater threat in the first half. They were well served by Niamh Wallace who kicked a string of top quality points, both from frees and play.

Burt led by 9 points at half-time with the hard-working Clodagh O’Connor scoring an important goal for Letterkenny Gaels just before the break to leave it 3-8 to 2-2 at the interval. 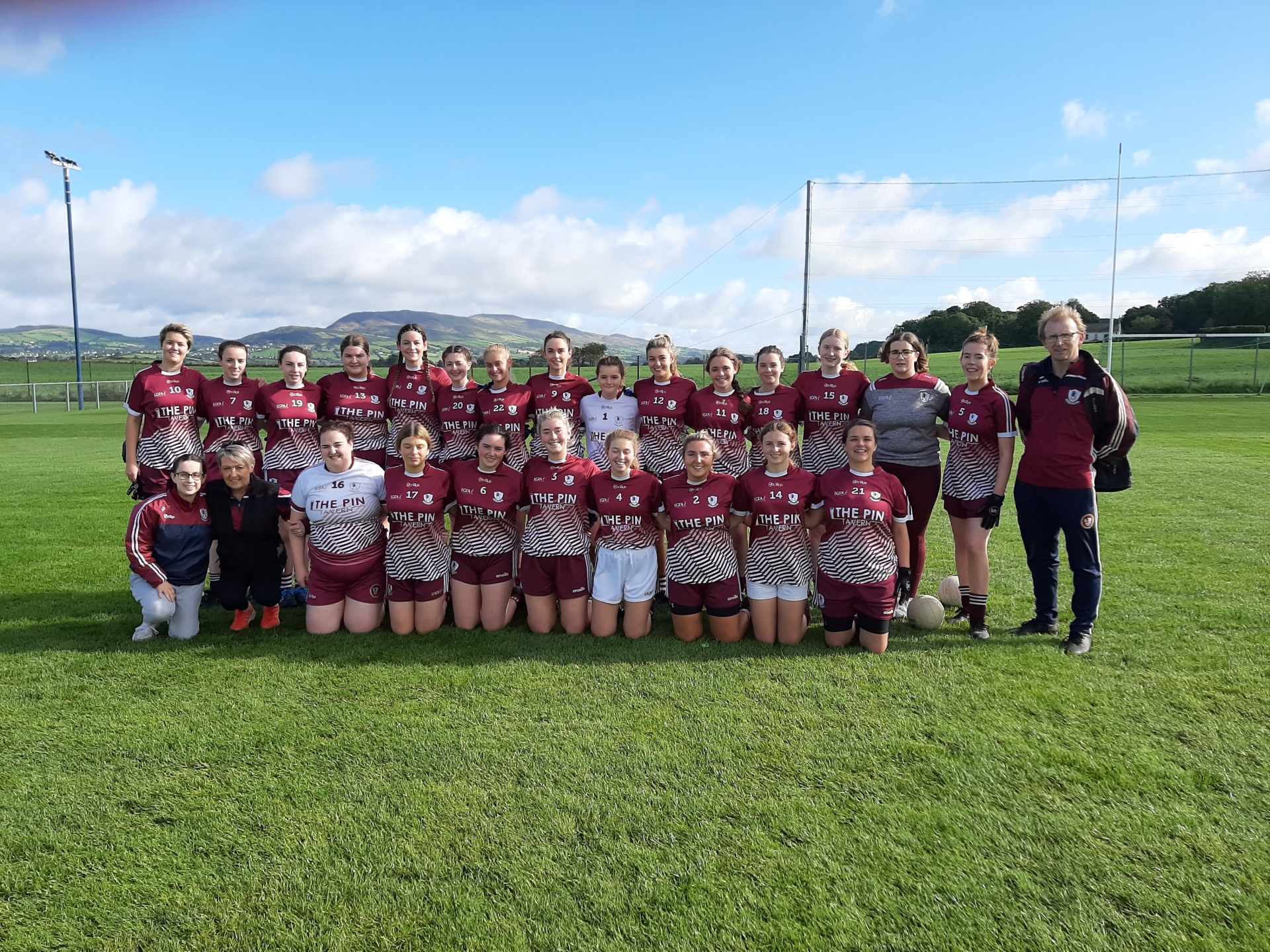 Gaels kicked on at the start of the second half and when Suzanne Gordon pounced for their third goal, they were right back in it. Points followed from Andrea Cutliffe, Caoimhe Doherty, Aimee Hegarty and Sorcha Friel and when Cutliffe got her team’s fourth goal, suddenly the sides were level at 4-12 to 4-12.

But credit to Burt, they dug deep when it mattered and they were awarded a penalty in the final minute when captain Leanne Kelly was fouled in front of goal.

Niamh Wallace fired home the penalty to nose Burt in front again. Player of the match Rhianne McDermott, who was superb in midfield for the hosts, sent over a fine point in the dying seconds to make sure of victory.