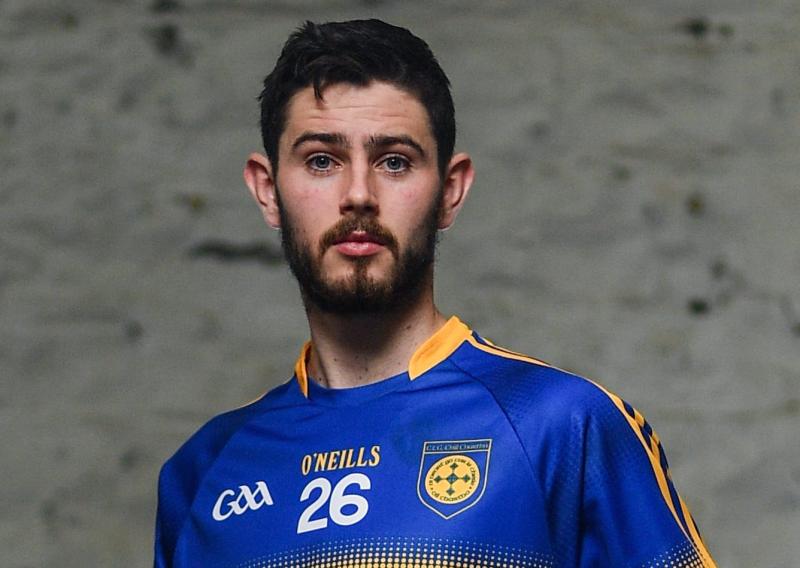 Kilcar, as expected, were much too strong for Four Masters after their meeting in Towney on Sunday evening.

Kilcar started without Eoin McHugh and Matthew McClean and took a little while to get on top but the result was never in doubt.
Four Masters were much improved from their opening game against Aodh Ruadh. They shared the first six points with the fancied home team.
Andrew McClean, Stephen McBrearty and Patrick McBrearty points were cancelled by Conor 'Toasty' McMonagle and two from Cian Hegarty.
Patrick McBrearty had Kilcar ahead at the first half water break and in the second quarter the home side began to get on top, adding points from Mark McHugh (3), Conor Doherty and Patrick McBrearty to lead 0-9 to 0-3 at the break.
Patrick McBrearty added a point from a free early in the second half but they found it hard to add to their tally. Richard O'Rourke had an opening for Four Masters but his first time effort on the ground was blocked while Mark McHugh hit a post and Stephen McBrearty was denied by a good save by Martin Cassidy at the other end.
Stephen McBrearty broke a scoring deadlock on 43 minutes. Four Masters should have one at the other end when old warrior Barry Dunnion won a free but Conor McMonagle hit the free just wide.
After the second half water break, Kilcar struck for a goal with Ryan McHugh finishing to put the game to bed.
The game trundled to its inevitable conclusion with Stephen McBrearty and Mark Sweeney hitting two points each before the end.