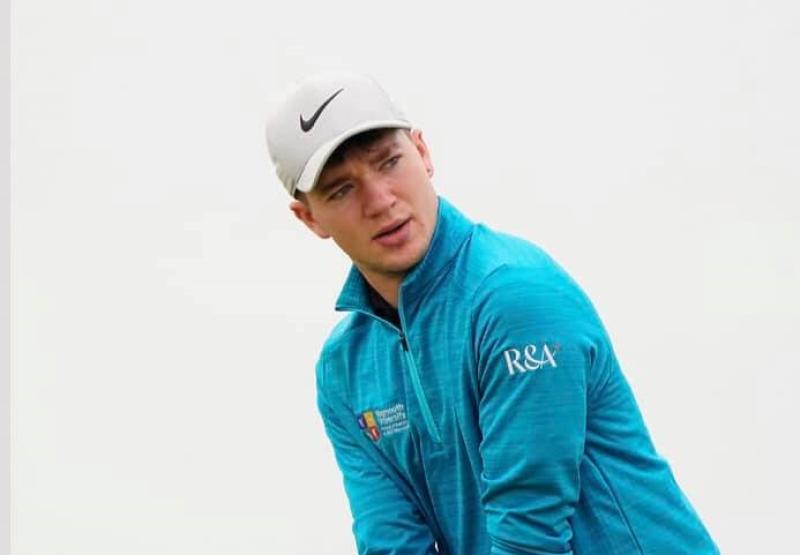 Convoy’s Ryan Griffin put in a magnificent performance at the R&A Intervarsities event at Carton House.

The Ballybofey and Stranorlar Golf Club member shot rounds of 72, 69, 70 to finish second on -5, just 1 shot behind the winner, NUI Galway’s Liam Nolan, who birdied three of the last six holes to pip NUI Maynooth’s Griffin.

Griffin, 21, can count himself unlucky having piled on the pressure with a birdie at the last for a -2 final round 70 that would ultimately fall one short and will be among the favourites at the Irish Intervarsity Championship which gets underway in Portsalon on October 27.

The R&A Student Series was first launched in 2019 to provide student golfers throughout the UK and Europe with high performance playing opportunities. It extends the support of student golf. Each year, almost £500,000 is invested in student and university golf through the R&A Foundation Scholars programme. Currently, the organisation supports golf programmes at 17 universities and in the 2020 /2021 academic year and awards individual Foundation scholarships.