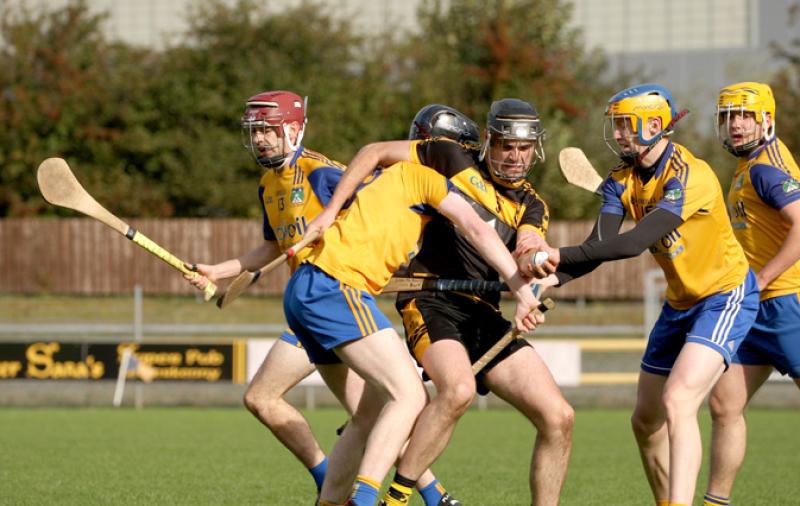 A five- star display from Dara O’Maoileidigh was the highlight of an otherwise pretty tepid semi-final where the home side were deserved victors.

The ex-Na Fianna, Dublin star hit 0-6 including one superb effort near the end as the Letterkenny lads reached their third final on the trot.
The opening was very cagey with each side like a dentist patiently probing for a weak spot.
And it was all of six minutes before dual star Sean McVeigh swung over a fine point to open his side’s account.
Dara O’Maoleidigh then doubled the lead with pointed free on the 8th minute.
It took wind-assisted Burt a while to settle before full forward Kieran Brady whipped over a smart point.
Burt marksman Conor Gartland converted a 65 that was the subject of some considerable debate to level matters in the 10th minute.
But Burt were starting to pile up the wides and Eunan’s were much more economical on the breaks.
They led by 0-3 to 0-2 at the first water break.
A Conor Gartland free levelled matters in the 19th minute before the home side struck for a really crucial goal
And it was a well-executed effort as Kevin Kealy cleverly found Cormac Finn who stayed cool and rifled the ball to the net.
O’Maoileidigh added a point and the bustling Ciaran Brady was on target for Burt as Eunan’s led by 1-4 to 0-6 at the break.
Burt hit the first two scores of the second half from Caolan McDermott and the accurate Gartland to edge in front for the first time as they led by 0-8 to 1-4.
The inevitable O’Maoileidgh levelled matters but Gartland nudged Burt in front by a point as they led by 0-9 to 1-4.
But Eunan’s nervous period ended through O’Maoileidigh again as Finn was also on target.
The tempo upped for the final quarter, as the winners better options up front were crucial.
Eunan’s captain Conor O’Grady gave them a lead they were subsequently never to lose.
O’Maoileidigh then hit the point of the match when he caught brilliantly and hoisted over a great point to leave Eunan’s leading by 1-10 to 0-9.
Burt had a great chance of a goal when Ronan McDemott put Liam McKinney through, but his shot was brilliantly smothered by Rian Hennessy and Eunan’s ran out reasonably comfortable winners. 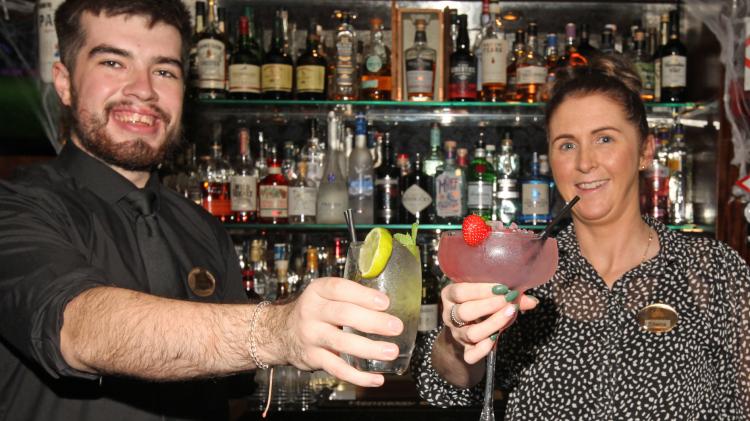