Great win for county U-16 girls 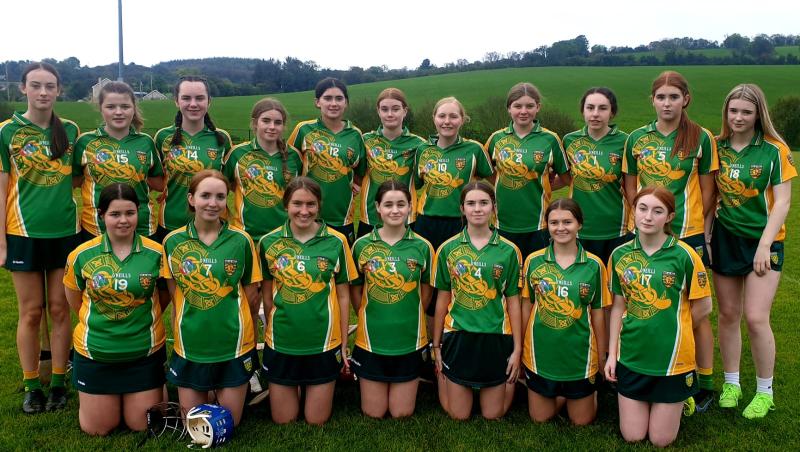 Donegal I-16s who are through to the Ulster C Final

Donegal are through to the Ulster U16 C Camogie Final after they beat Tyrone U-15s in a closely fought semi-final in Convoy on Saturday.

Donegal had ten points to spare at the finish of what was a very even contest played at the Donegal GAA Centre of Excellence.

The home side led 2-03 to 1-01 at half time, with Sarah Lambe showing the way up front with some excellent scores.

Donegal team captain Amy Porter, Grace McGonagle, Niamh Toland and Aoibheann McLaughlin also played well in a game in which the young Tyrone side stayed in touch with the hosts with some fine scores of their own.

But Donegal's ability to take their chances when they presented themselves proved the difference and they now progress to the provincial decider where they will play Armagh. That match will be played on Saturday, October 30 in Armagh.

Best wishes are extended to Allanah Curran who picked up an injury in the very early stages of Saturday's game.