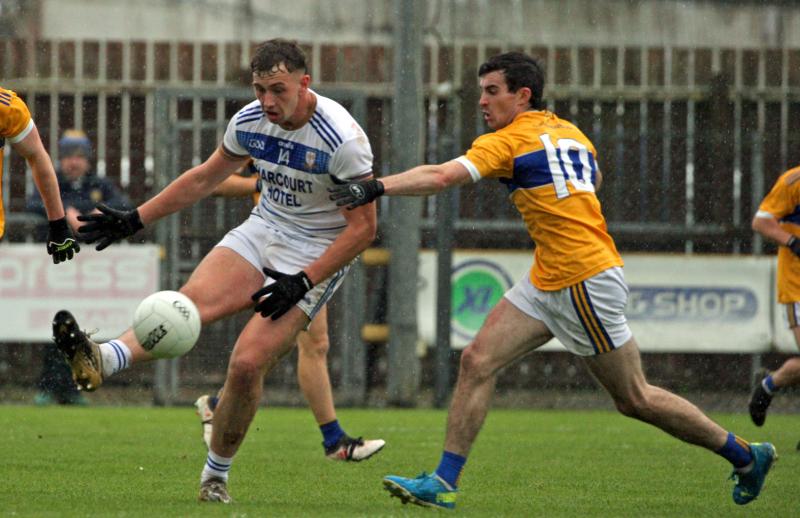 Naomh Conaill reached their fifth successive Donegal SFC final and a sixth in the last seven years thanks to a 0-11 to 0-8 win over Kilcar in Letterkenny.

There was late, late drama when Patrick McBrearty rose to bat to the net from a Michael Hegarty free three minutes into added time.  As McBrearty reached out to connect, referee Enda McFeeley blew for a square ball. After a consultation with his umpires, the decision - which tv replays showed to be the correct one - stood.

“We were the better team and we deserved to win,” Naomh Conaill manager Martin Regan told Donegal Live.

“All we are talking about it the three-in-a-row and seeing can we do that.

“They’re unbelievable. They keep coming back for more. They’ll knuckle down again over the next couple of weeks and they’ll all be fighting for places. When you see success, it’s easy to keep hungry. The work rate is there and they always put a performance on the big day."

Charles McGuinness landed five points for the Dr Maguire Cup holders, who will play St Eunan’s in the November 7 final.