Dungloe hoping their stay at Intermediate is a short one 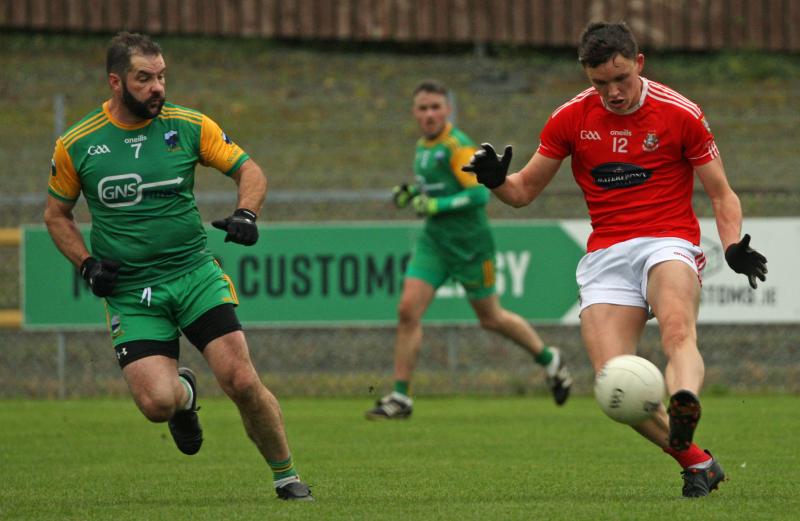 Dungloe made the big drop from SFC to Intermediate status last year - a bit of a jolt for this storied club in the Rosses.

That drop could have gone either way. But they have really bounced back after a fine victory over the fancied Naomh Columba in the semi-final, but face a huge task against the raw hunger of Cloughaneely, who have lost the last two IFC county finals on the trot.

And youth has played a big part in this revival according to senior team boss Dessie Gallagher.

“It is great for us after coming down last season to have two teams in a final,” he says. “It was brilliant for the whole area with the hurlers and the ladies last week.

“We have Shaun McGee and Conor Diver as dual players and there are quite a few with the Reserves and that county hurling victory has also given the football a good boost”.

“There was a change this year and a lot of the young lads were ready to step up and that is kind of how we went with it and it is working so far.

“They have been getting better as the year went on. The Naomh Columba game was a big test, but the boys stood up to everything that was thrown at them and we got the scores that mattered.

“We don’t have the Greene’s but we have Mark, Barry and Darren Curran who are all going well and all three are county minors and Mark played county U-21.

But opponents Cloughaneely are rightly installed as favourites under Michael Lynch.

They are a big strong physical side who showed their strength in depth against Buncrana, when they won without the likes of Kevin Mulhern and the talented John Fitzgerald.

“They are a Division One team, and this is their third final on the trot so they will be trying to get back up to SFC,” Gallagher adds.

“The Intermediate grade can be a hard place to get out of but we were lucky that we had a good run at it and we are there now, but Cloughaneely have been very good over the past few years in Division One.

“They are big men and we will have to try and deal with that and we have a few big lads of our own as well.

“The team is pretty young and our forward line is 21 and under. Daire Gallagher is only 19 and even our defence is pretty young too. They are pretty experienced and it will be a big test for us, but it is one we are looking forward to”.