Raphoe come from behind to move ahead of Newry 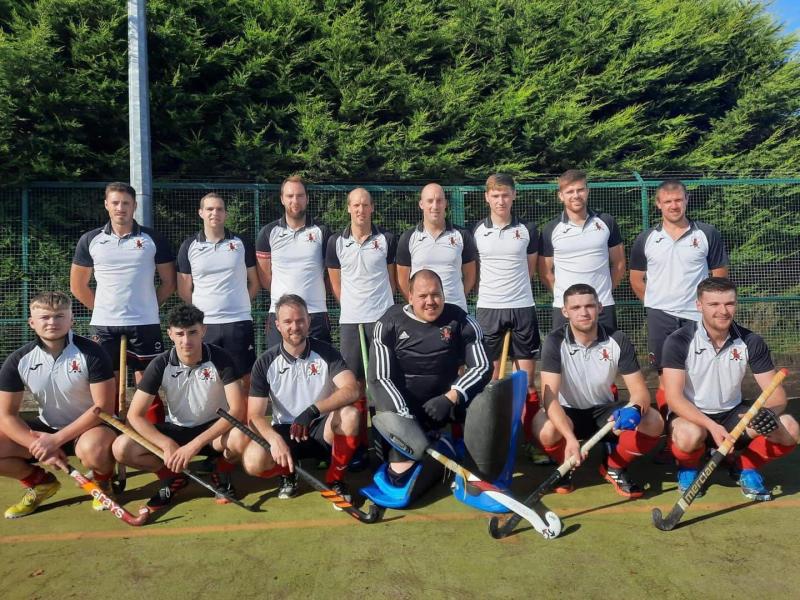 The Raphoe squad before the game

After a tough few weeks, Raphoe finally got back to winning ways with a superb victory at home to Newry.

Raphoe began well and had the better of the chances in the first quarter with Jake Watt, Matthew Lecky and Tom Eaton all going agonisingly close. OIn each occasion they were denied by the Newry stopper.

Raphoe continued to be on top in the second quarter and they thought that they had the lead after good work from Simon Goudie and Matthew Lecky, but the goal was disallowed.

Newry took the lead against the run of play right at the end of the third quarter. 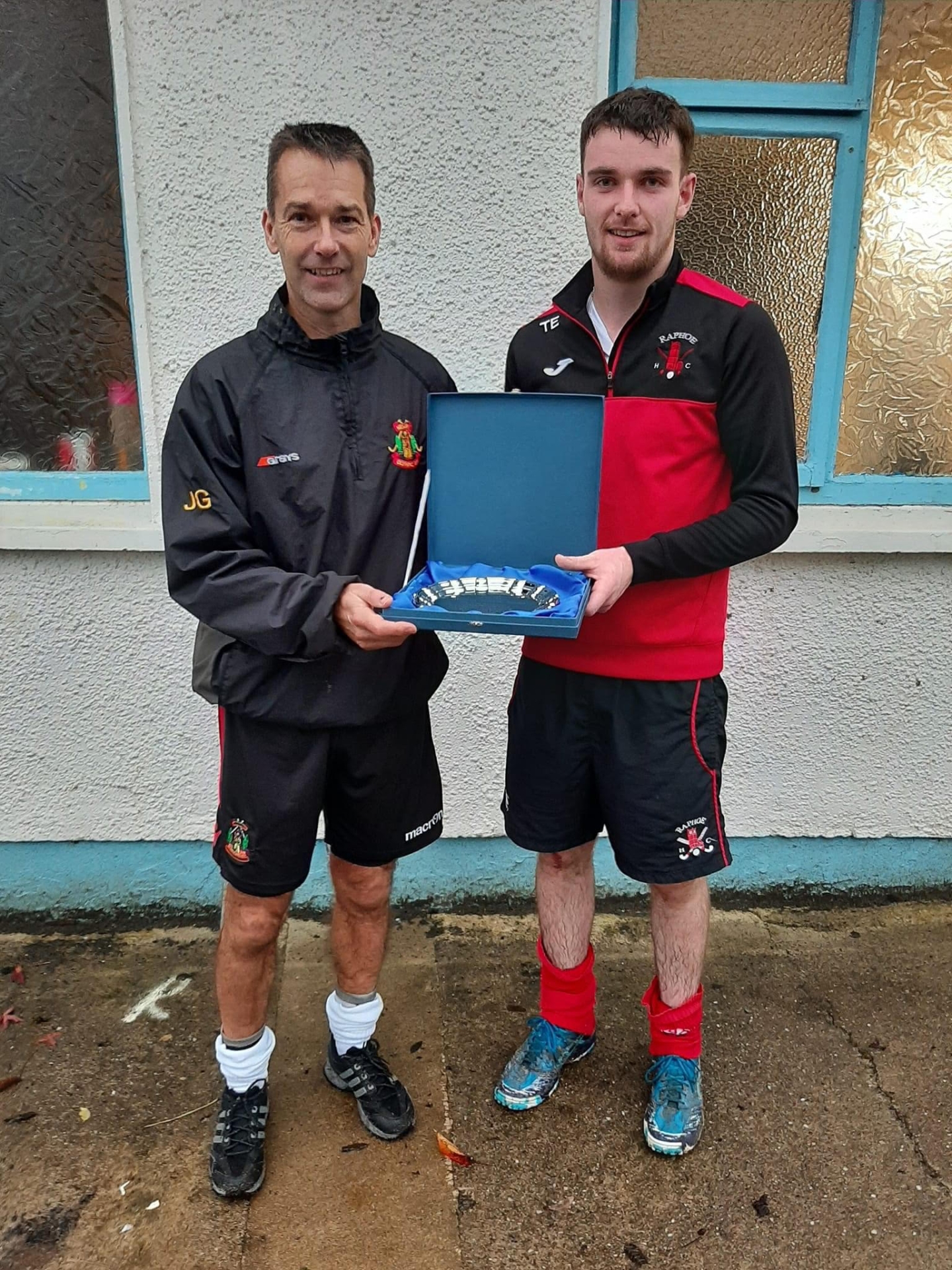 Raphoe shook their heads clear in the fourth quarter with George Patterson and James Wilson driving them on.

Raphoe drew level when Jordan Deveneny picked Alan Meehan out from a quickly-taken free. Meehan off-loaded for Patterson, who riffled home with 12 minutes to go.

The home side had a new lease of life, but they still needed David Moore, their goalkeeper, to make a telling intervention.

Raphoe hit the front two minutes from the end when, after a Newry defender was red carded for a foul on James Wilson, Tom Eaton’s penalty corner was finished superbly to the top corner by Simon Goudie.

In a touching tribute before the game, Newry Hockey Club presented Raphoe with a silver plate in memory of the late Richard Eaton.