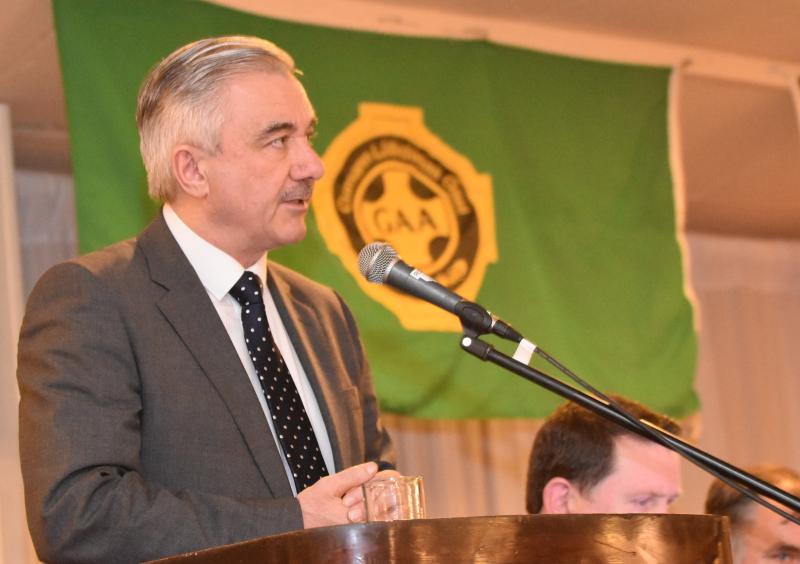 The Donegal County Executive is due to meet tonight to discuss the provisional 2022 Allianz Football League fixtures.

Counties have until the end of this week to give feedback to the GAA before the fixtures are approved.

On the provisional schedule, Donegal have four home games - against Kildare, Tyrone, Monaghan and Armagh.

Donegal are slated to begin their League campaign with a game against Mayo which will be played at a neutral venue, most likely Markievicz Park in Sligo.

The two away games will see Donegal travel to Kerry and Dublin.

Donegal officials have said they are ‘scratching the heads’ at having to travel to Kerry (February 27) and Dublin (March 20) again but overall the fixture list has been kind to Declan Bonner’s team with four games at home.

Donegal are pencilled in to host Kildare on February 6, All-Ireland champions Tyrone on February 26, Monagan on March 13 and Armagh on March 27.

With Elevery’s MacHale Park unavailable, the League opener on January 30 has to be played at a neutral venue.

As part of their meeting, Donegal officials are due to discuss the venues for the home fixtures.

“The games have yet to be confirmed and we could agree to the list as it is, but the other seven counties could disagree,” Donegal County Board Chairman Mick McGrath told Donegal Live.

Donegal are in favour of the return of the Dr McKenna Cup and will enter the competition, which will take place in January.

The 2022 Dr McKenna Cup is unlikely to feature the third level institutions with the college competitions having to be competed by the second weekend in February.

Meanwhile, Donegal will unveil a new jersey on Monday-week, December 6, at the Donegal GAA Centre in Convoy.