Deep sadness at news of the death of John Joe McAteer, Kerrykeel 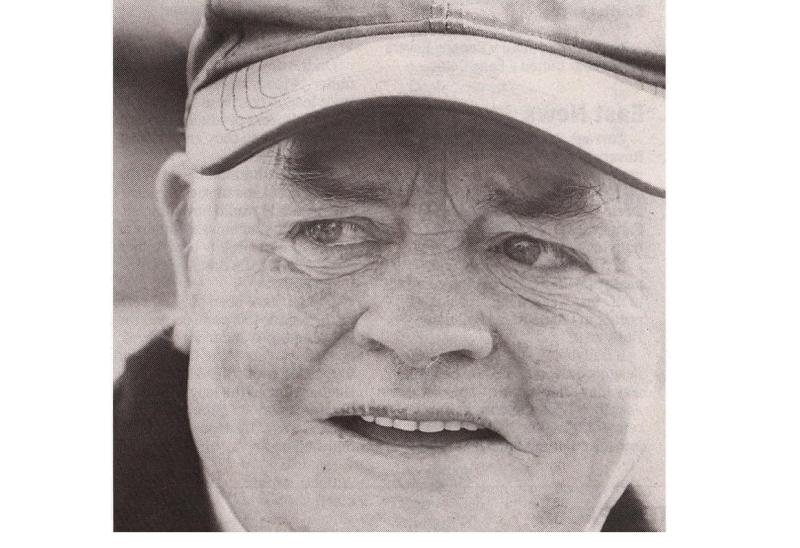 The football family in Donegal has lost a special friend this Christmas with news that John Joe McAteer from Kerrykeel has died.

John Joe was a lifelong club member, founder and long-time manager of Kerrykeel 71 Club and along with his wife Peggy and the McAteer family, they gave so much to the club and to the sport here in Donegal.

John Joe died peacefully at his home at Gortnatra, Kerrykeel on Christmas Eve.

News of his death has been met by sadness among all those who knew him.

It comes as his beloved Kerrykeel FC celebrate their 50th anniversary. John Joe’s son Marty is club captain and son-in-law Hughie Walsh is team manager and fittingly the team sit joint top of the Temple Domestic Appliances Division One.

Kerrykeel were founder members of the Donegal League which also celebrates 50 years this year.

Down through the years, he has given his life to the game in Kerrykeel, and for many years, himself and Peggy kept the club alive when times were hard and fielding teams was often a challenge.

John Joe will also be fondly remembered for organising the famous Kerrykeel Summer Cups which were hugely popular in their time, and often attracted some of the top names and teams in football.

John Joe’s love of the game was unmatched and his contributions to meetings of the Donegal League will also be fondly recalled.

Tributes have been pouring in for John Joe since news of his death on Friday began to emerge.

Funeral leaving his home at 12.15pm on Monday for 1pm Requiem Mass in St.Columba's Church, Massmount followed by interment in the adjoining cemetery.

In compliance with current HSE and Government guidelines the house and wake are strictly private to family, neighbours and close friends - it is also a requirement that masks should be worn at all times and refraining from handshaking.