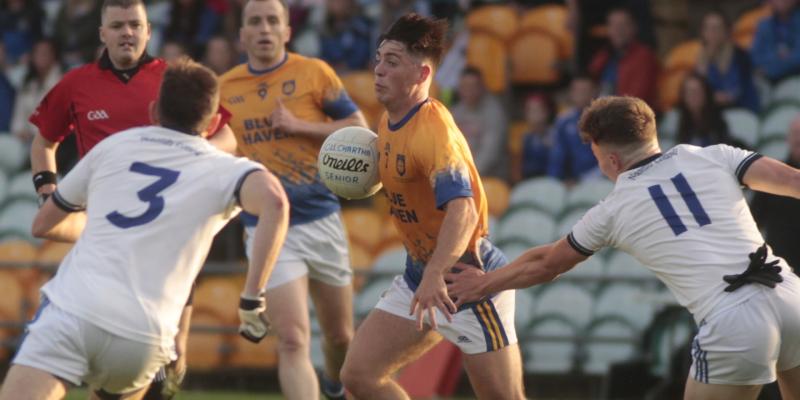 Two of Donegal’s top GAA officials have been added to the review committee set up to look into the troubled 2020 Donegal SFC final, the Democrat has learned this week.

County secretary Declan Martin and country treasurer Alan Boyd have been added to the committee set up to looking into the substitution issue that has left the final in limbo.

Naomh Conaill defeated Kilcar 4-2 on penalties after the game ended level 2-7 to 0-13 after two periods of extra-time.

The senior officials will join Edward Molloy, Jim Quinn, Manus O’Donnell and John McEniff, who had already been appointed to the investigating committee at the beginning of December - none of who not sat in on the initial hearing. Under GAA rules, they are the only members of the Competitions Controls Committee (CCC) permitted to sit on the second look at the issue.

The Democrat has also learned that the investigating committee has not met so far on the matter but that they hoped to do so in the next week or so.

“It has to be sorted and a decision has to be reached on the matter. It cannot be let drag on and on,” said a source.

“Hopefully it will be dealt with and finally put to bed  in the next couple of weeks.”

Kilcar appealed the outcome of the final claiming Naomh Conaill used too many substitutes.

Their appeal was upheld by the Donegal CCC, who ruled that the final should be replayed.

But Naomh Conaill were not happy and they appealed the Donegal CCC decision to the Ulster Council, who deemed it out of order.  The provincial body ruled that the process must start all over again because the Donegal CCC had infringed a rule relating to video of the game presented at the initial appeal by the Kilcar.