In May 2016 Fáilte Ireland welcomed the opening of the newly refurbished Fanad Head lighthouse as a vital contribution to the success of the Wild Atlantic Way and a boost for tourism in the north-west.

The lighthouse’s redevelopment was partly funded by €300,000 in Fáilte Ireland funding due to its status as a designated signature discovery point along the Wild Atlantic Way, and its potential to truly showcase wild Atlantic moments and stories. 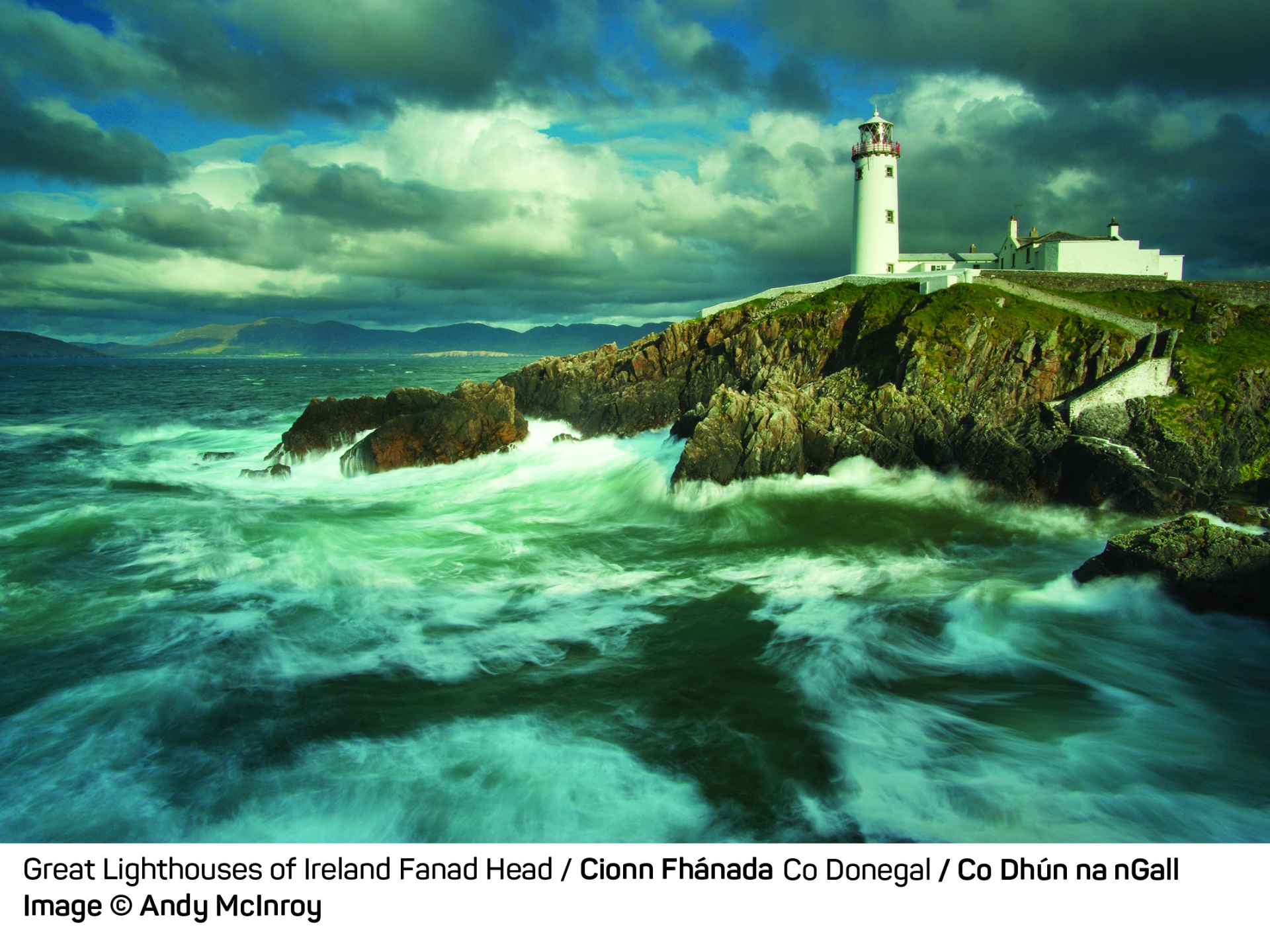 The lighthouse offers visitors breathtaking and memorable experiences, telling the remarkable story of the sea, lighthouses past and present and the maritime and seafaring history of Ireland.

Speaking at an official ceremony to open the newly refurbished lighthouse, Fáilte Ireland CEO, Shaun Quinn said he believed the Wild Atlantic Way would be a “game changer” for north Mayo, Sligo and Donegal.

Referring to the specific project at Fanad Lighthouse, he said they were very happy to support the project: “We, in Fáilte Ireland, were more than happy to invest in the refurbishment of the lighthouse. While the scenery of the Wild Atlantic Way can speak for itself, we are anxious for communities along the western seaboard to tell their stories and attract visitors – and to persuade them to spend more time and money in places such as Fanad.” 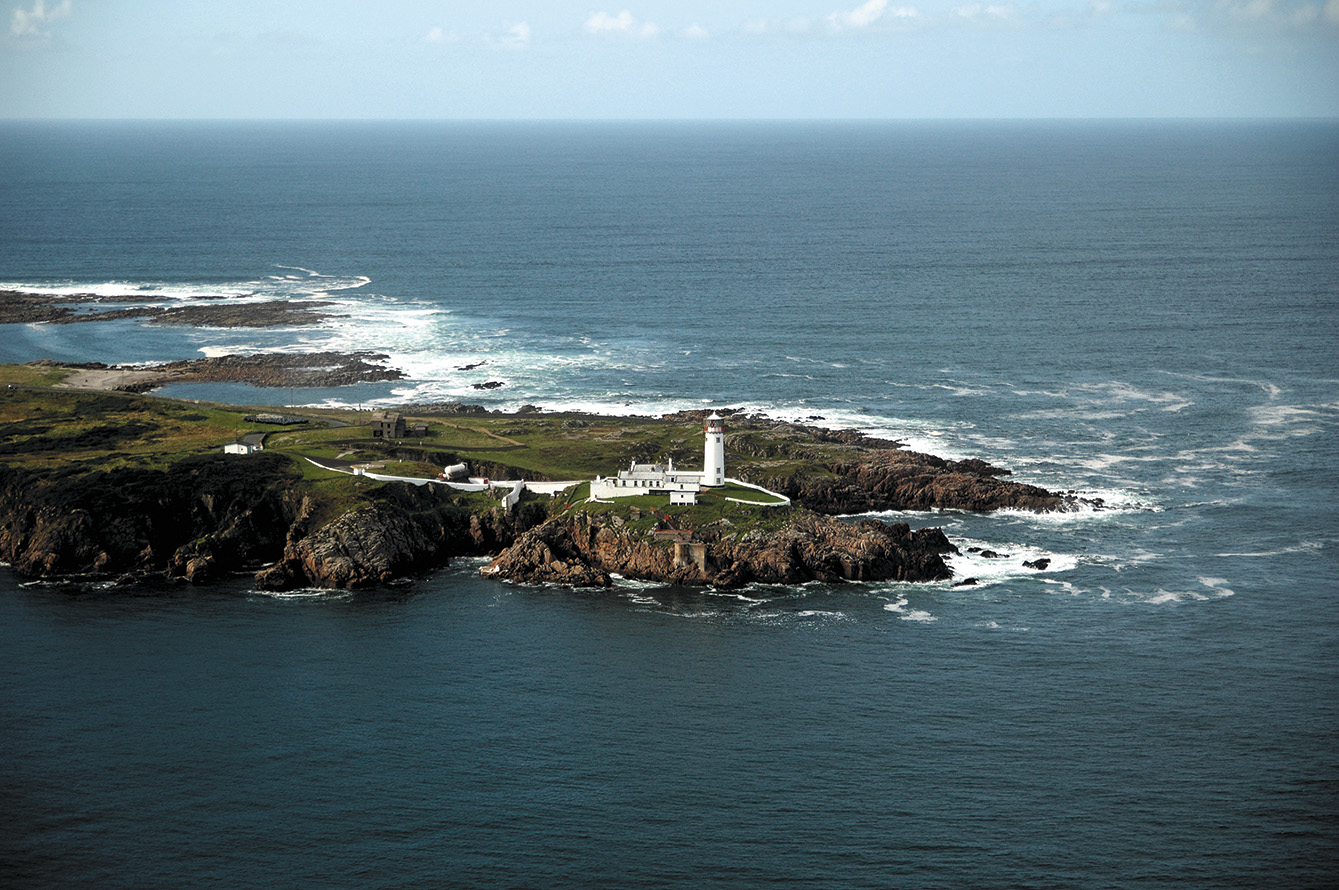 A permanent exhibition will include lighthouse keepers’ records/log books; semaphore flags; replacement lights and old light systems; historical maps; stories and anecdotes from Fanad Head. Furthermore, on a more practical note, a new visitor facility added to the lighthouse will allow for greater numbers of visitors, providing as it does a reception and display area, an exhibition area and other services.

Overlooking Malin Head, the most northerly point in Ireland, Fanad Head lighthouse, which is still in operation, marks its 200th anniversary in 2017. The lighthouse was also due to feature in the Commissioners of Irish Lights ‘Shine a Light on Summer Festival’ which takes place this weekend and which also received funding from Fáilte Ireland.