Outbreaks of rain or drizzle expected 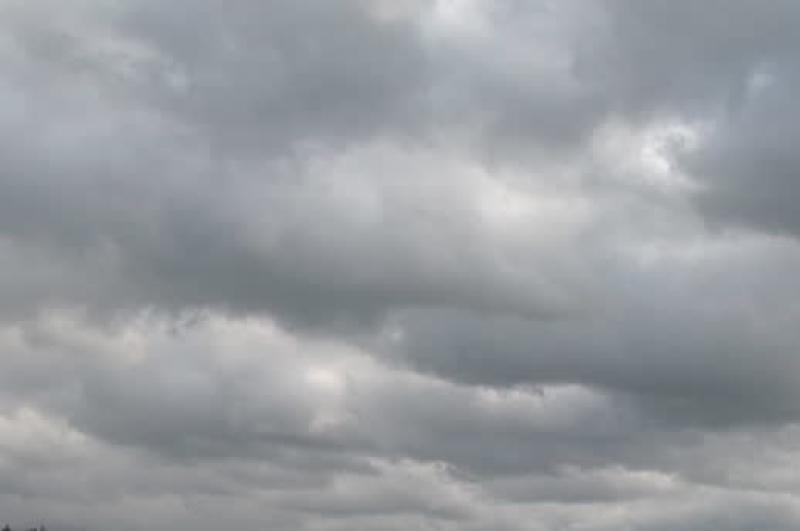 Cloudy with scattered outbreaks of rain

After a really nice day yesterday, Met Éireann say that today will be a cloudy or overcast day with outbreaks of rain or drizzle, persistent and heavy in places, especially in the west.

And with it being a Bank Holiday both here in the North, traffic volumes on Donegal roads will be high.

Highest temperatures are expected to range between 10 to 12 degrees, with mostly moderate or fresh southwest winds, stronger near the northwest coast.

For those prone to hay fever the pollen count will be low today, but moderate tomorrow.

Later the state forecasters say that there will be a few clear spells at first in the east, but cloud will increase with outbreaks of rain and drizzle spreading from the west overnight.

There will be light variable winds or calm conditions at first, freshening from the southwest towards morning. Lowest temperatures of 3 to 7 degrees, coldest in eastern parts early on.

Saturday night will be mainly cloudy with scattered falls of rain or drizzle.

It will be misty in parts, with hill fog likely. A mild night with lowest temperatures of 8 to 10 degrees. Moderate, locally fresh, southwest winds will become light westerly, Met Éireann have forecast.

Sunday will be much like Saturday but with the prospect of some sunnier climes in the north as evening approaches.

Bank-holiday Monday will bring a good deal of cloud and some bright or sunny intervals with some scattered light showers.