Clós Naomh Conaill in Glenties is an area prone to flooding, at present 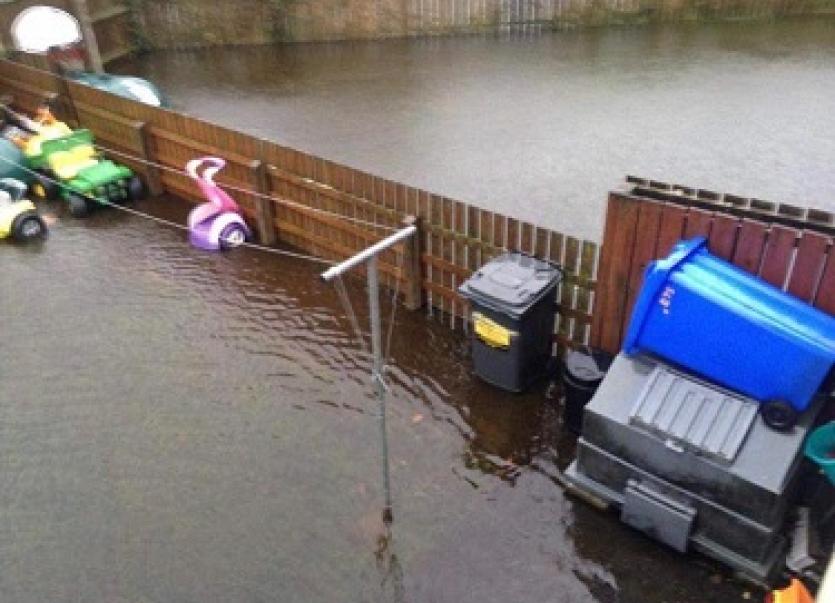 It is hoped that a contractor will be on site at Clós Naomh Conaill in the coming days.

Last year, Clós Naomh Conaill in Glenties flooded twice within the space of a short number of weeks.

A pump is on site.

However, during the second spate of heavy rainfaill - the pump failed which led to serious flooding in the area.

Both councillors Anthony Molloy and Micheál Choilm MacGiolla Easbuic said that they hoped the issue would be resolved as soon as possible at a meeting of Glenties Municipal District today, Tuesday.