Councillor says that services must remain at Dungloe Community Hospital 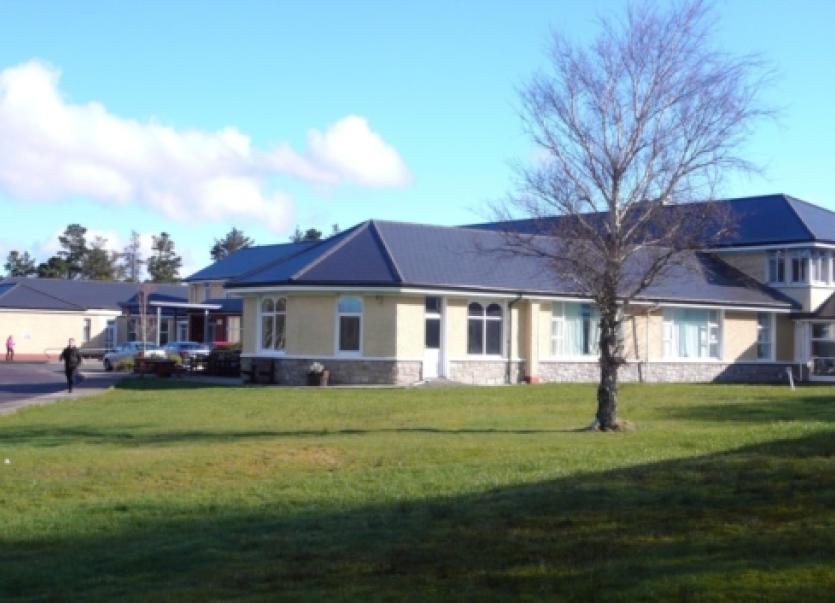 There is concern that podiatry services which are currently being carried out at the Dungloe Community Hospital may be moved to a different location.

The issue was raised at a recent sitting of Glenties Municipal District by Independent Councillor Micheal Choilm Mac Giolla Easbuig who says it is unacceptable for the service to be moved to another area.

A communication from the Health Service Executive to Councillor MacGiolla Easbuig, states: "Significant upgrading works which are required to improve patient services, privacy and to ensure compliance with HIQA standards are due to commence shortly at Dungloe Community Hospital.

"Due to these building works taking place over a period of time, the room used by the podiatry service will no longer be available for clinics. The podiatry service is currently exploring options for the relocation of the service, including reviewing the availability of suitable accommodation in the Glenties and Falcarragh areas."

The Rosses-based councillor said moving the service would have a huge impact on the Dungloe area.

Mr MacGiolla Easbuig said that he put forward a motion at the recent meeting asking Donegal County Council write to the HSE asking that the service be retained in Dungloe.

The motion was supported by Fianna Fáil Councillor Noreen McGarvey.