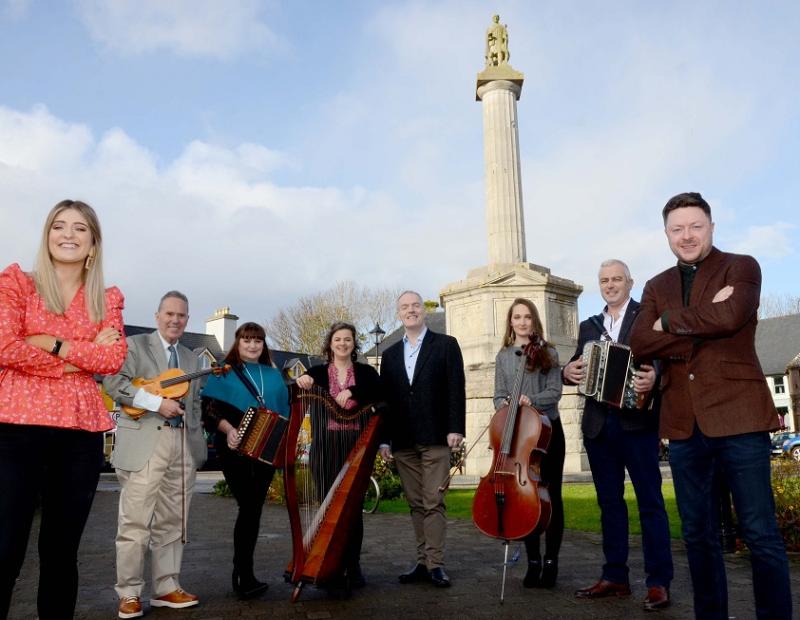 Donegal's coveted sean-nós singer, Lilis Ó Laoire, will be awarded the title 'Singer of the Year,' at the Gradam Ceoil music awards in Belfast this weekend.

Lillis Ó Laoire won an Corn Uí Riada in 1991 and again in 1994. The singer and author has an immense appreciation of the sean-nós tradition in Donegal and is widely recognised for his expertise in this area.

Trad sensation Beoga, who collaborated with Ed Sheeran for his 2017 chart topping hit ‘Galway Girl,’ will also take to the stage alongside the 2020 award recipients for what is set to be the biggest Gradam Ceoil to date.

Beoga talked about their upcoming performance and return to Belfast: “We are delighted to be involved in the 23rd annual Gradam Ceoil TG4 traditional music awards celebration. We are proud to be associated with such a prestigious event that celebrates highly-talented Irish and international musicians and we can’t wait to take to the wonderful Waterfront Hall stage on 23rd February.”

“It is shaping up to be an incredible showing of the best in Irish traditional music, and we look forward to playing in Belfast on the night.”

The other award recipients are Lifetime Achievement Award to Séamus Connolly, Outstanding Contribution Award to Nenagh's Ned Kelly and Composer of the Year to Josephine Marsh.