Watch: Daniel O'Donnell is given the Freedom of Donegal after civic reception 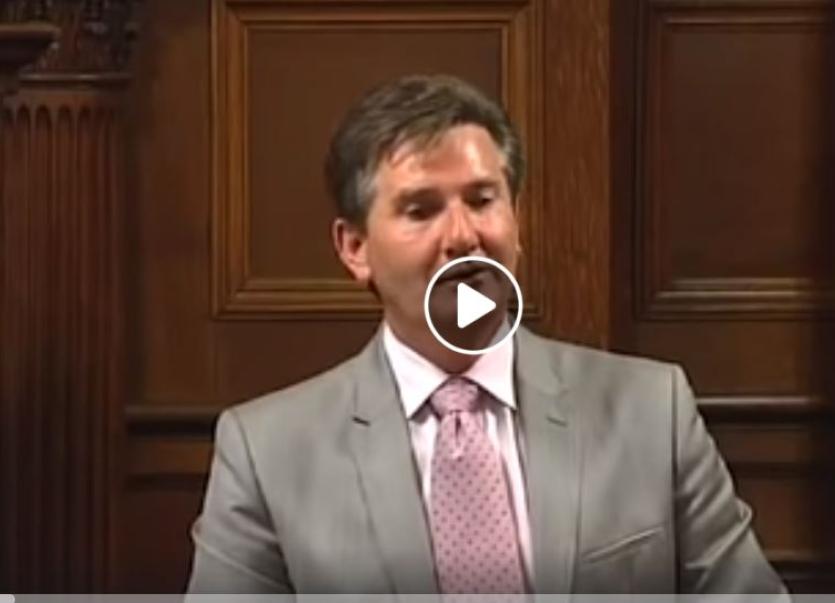 Daniel O'Donnell was granted the Freedom of Donegal back in 2012.

The Raiding the DonegalTV Archives series has footage of the occasions as Donegal the highest honour that Donegal Co. Council can bestow on an individual was made.

Daniel O'Donnell is a native of Kincasslagh and has long been a great ambassador for his native county Donegal.