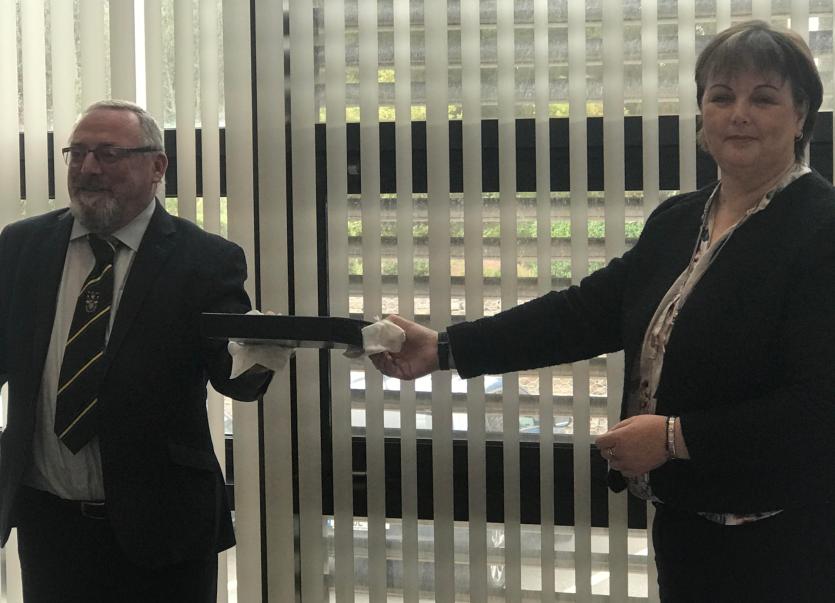 She was nominated to the position by both Councillors Anthony Molloy and Micheál Choilm Mac Giolla Easbuic.

Sinn Féin Councillor Marie Therese Gallagher becomes the new leas-chathaoirleach after being nominated by Councillors Noreen McGarvey and Anthony Molloy at the municipal district annual general meeting which was held in Dungloe today. 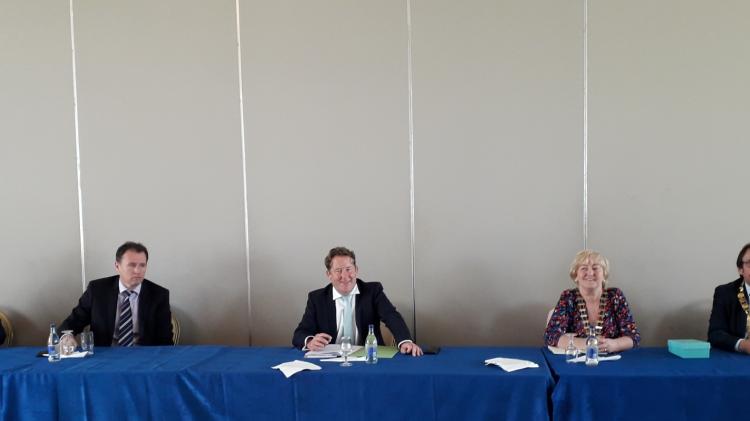