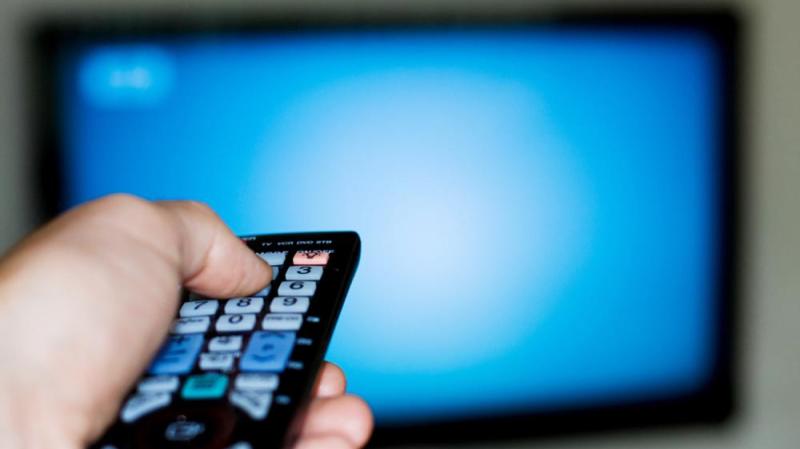 Donegal viewers played their part as TG4 ratings increased by 25% during Christmas 2021 compared to the same period in 2020.

From Christmas Eve until New Year's Day, TG4 had an average daily share of 2.8% compared to 2.2% in 2020 according to official TAM Ireland/Nielsen figures.   The average daily reach was 632,700 and the overall reach during the Christmas period was 1.87m.

New documentaries during Christmas proved very popular with viewers. The Christmas Day documentary about Irish actor Peter O'Toole - Réalta & Rógaire was watched by 70,000.  Doireann Ní Ghlacáin granddaughter of Seán Ó Riada who fronted documentary Seán Ó Riada Mo Sheanathair to find out more about the iconic musician who passed away 50 years ago was watched by 60,000 and a tribute to Cork Ladies Football Manager Éamonn Ryan: An Máistir who passed away in 2020 was viewed by 51,000.