Safety audit has been carried out on island wall 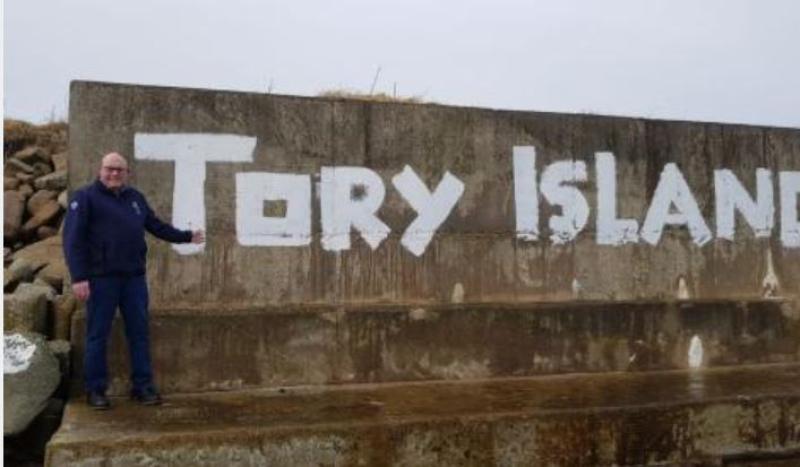 The storm wall which is located on Tory Island needs to be addressed sooner rather than later Councillor Michael McClafferty said at a meeting of Glenties Municipal District today.

The sea wall on Tory Island was started many years ago but was not finished to the correct standard due to shortages in funding Independent Councillor Michael McClafferty has said.

Warning of disaster on Tory unless storm wall issues are addressed

"Some people have gotten a safety audit carried out - so they have that done at the minute where do we go with this - how do we move this on?" Cllr Mc Clafferty asked those gathered.

Cllr McClafferty was told that "clarification is being sought," in relation to who or which department is responsible for the sea wall.