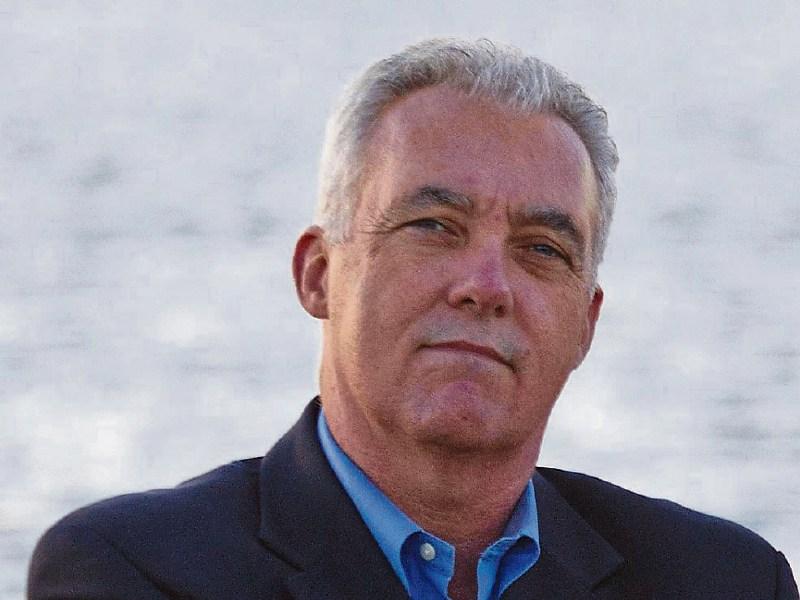 A Pulitzer Prize winner is among the speakers at a major international conference taking place in Bundoran.

Kevin Cullen, an Irish American journalist with the Boston Globe newpaper, was a member of their Spotlight investigative team which won a Pulitzer for their revelations of the clerical abuse scandal in Boston.

Their investigation the subject of the award-winning film Spotlight, starring Mark Ruffalo, Michael Keaton and Rachel McAdams, which is currently on release.

Mike Nesbitt , Leader of the Ulster Unionist Party and Sinn Féin' Martin McGuinness are speaking tonight on the topic of Building Bridges in Northern Ireland.

The conference, which is organised by Drew University and the Institute of Study Abroad Ireland, explores the many links between Ireland and the USA.

On Sunday in Dublin, Drew University presented former US Congressman Bruce Morrison with the CRCC Peace Builder Award for this role in the Peace Proceess.

The full conference programme is at www.taccireland.com.