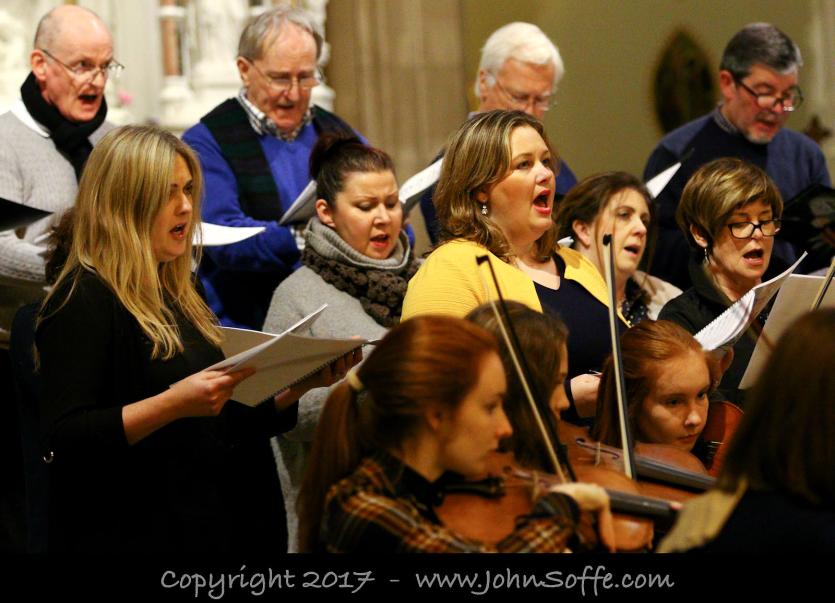 The Conwal Singers rehearsing for the first-ever performance in Donegal of the 'Christmas Oratorio' by Saint-Saens in St Eunan's Cathedral in Letterkenny on Saturday (25th) at 8.30pm. Pic - John Soffe

St Eunan’s Cathedral in Letterkenny will be the magnificent setting for one of the musical events of the year on Saturday (25th) – the first performance in Donegal of the ‘Christmas Oratorio’ by the French composer Saint-Saens.

Members of the Enniscorthy Choral Society are travelling to join the Conwal Singers and the Donegal Chamber Orchestra for the concert. It starts at 8.30pm and admission is free, with a retiring collection.

Victor Yélamo, who is conducting, says it will be a memorable hour of music and singing. “The ‘Christmas Oratorio’ is a masterpiece from one of the greatest composers France has produced. We’re delighted to get the opportunity to perform it in the Cathedral. We hope people will come along and enjoy a wonderful work which features soloists, choir, strings, organ and harp.” 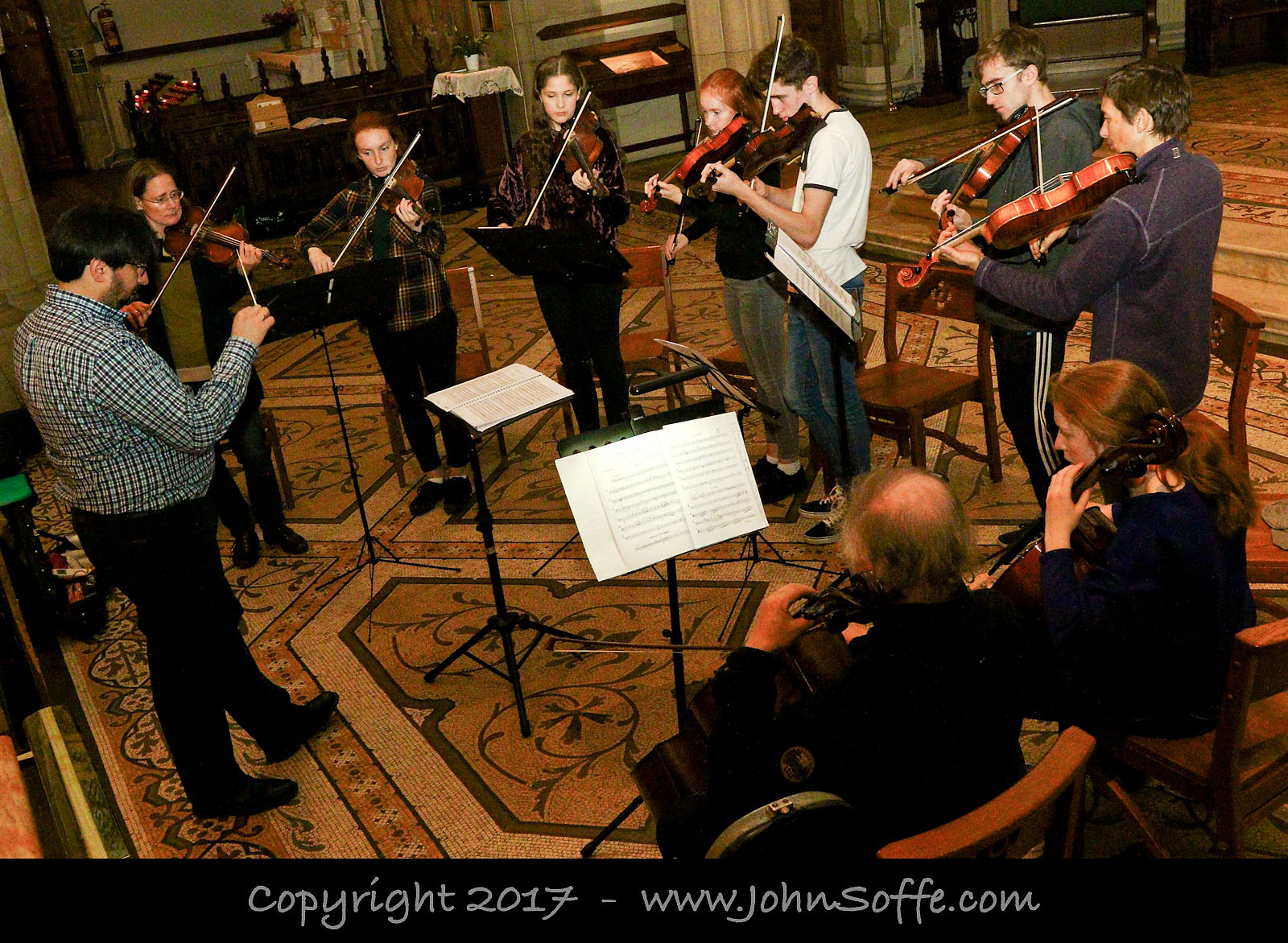 Victor Yélamo conducts members of the Donegal Chamber Orchestra in rehearsal for the performance of Saint-Saens' 'Christmas Oratorio' there on Saturday (25th) at 8.30pm. Pic - John Soffe Photography

The ‘Christmas Oratorio’ was first performed at Christmas in 1958. Saint-Saens wrote it in less than a fortnight and completed it ten days before the premiere. There are parts for five soloists, including Fiona Wasson (soprano) and Karen Patton (mezzo soprano), and a starring role for the organ, as well as the two choirs, the DCO and harp. The women of the chorus sing four parts in one movement. The words are in Latin.

The Enniscorthy Choral Society was formed in 1993 and currently has more than 40 members under the direction of Donagh Wylde. They’ve travelled extensively in Ireland, the UK and the continent, and have won a number of international choral competition prizes through the years.

They’re unlikely to be fazed by the Gothic grandeur of St Eunan’s Cathedral – one of their past performances was on the high altar of St Peter’s Basilica in the Vatican. 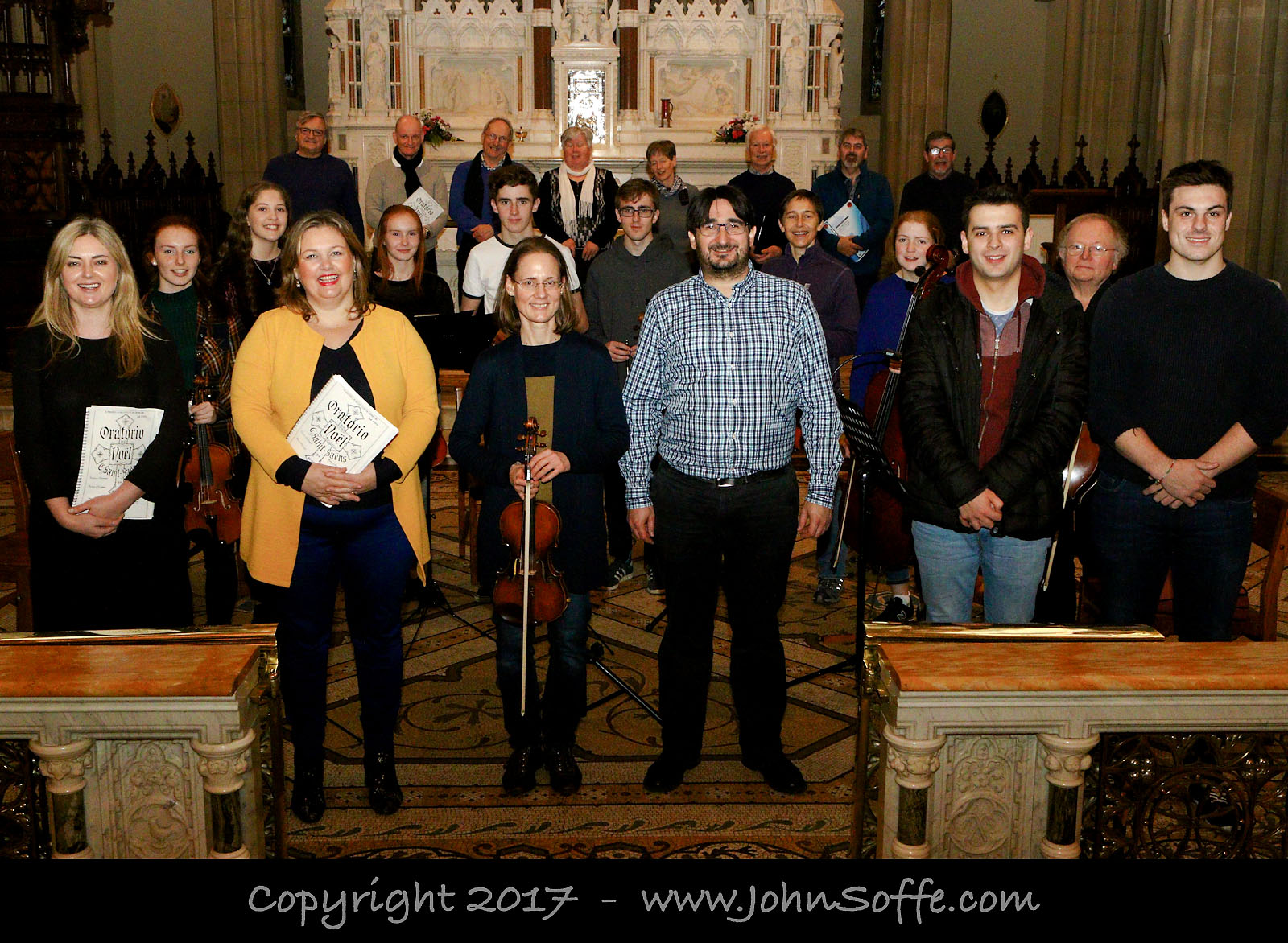 The Conwal Singers is a mixed-voice choir formed in 2009. Their Christmas Carol concerts and summer concerts are now staples in the local music calendar. In September the choir hosted an evening of choral music in the Cathedral for Culture Night.

The Donegal Chamber Orchestra is part of the Donegal Music Education Partnership and has been very much in demand this year, with concerts in the fabulous Mussenden Temple at Castlerock, the Playhouse in Derry and Glenveagh Castle. 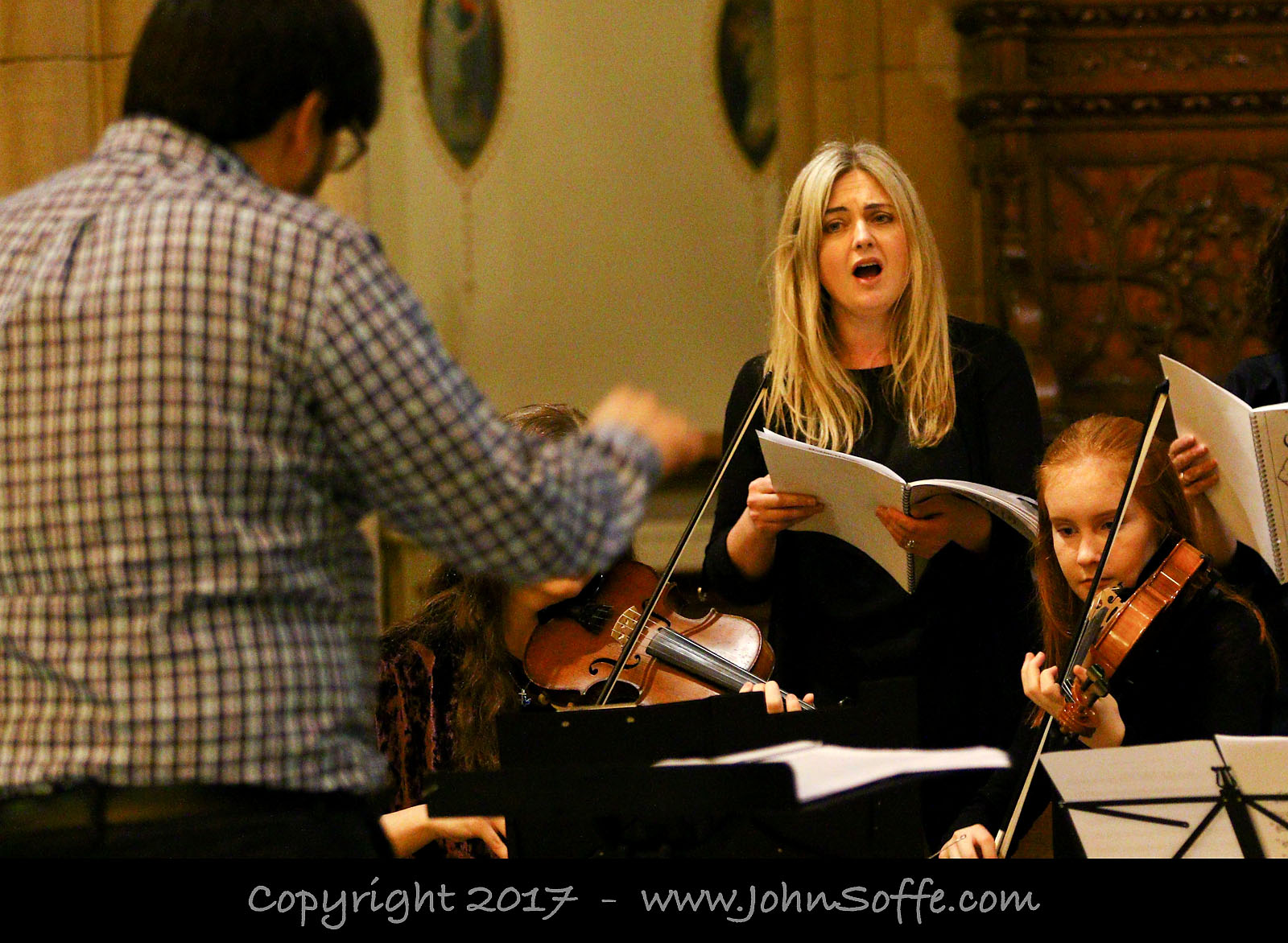 Victor Yélamo conducts and soloist Fiona Wasson sings at a rehearsal for a performance of the 'Christmas Oratorio' by Saint-Saens in St Eunan's Cathedral in Letterkenny on Saturday (25th) at 8.30pm. Pic - John Soffe Photography