From Nashville to the north west 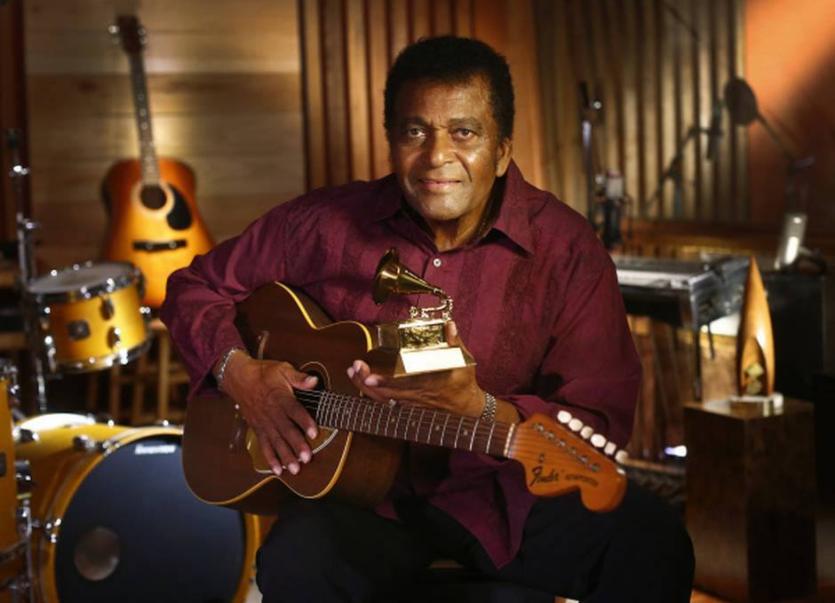 Regarded by everyone as the living legend of true country music, Charley Pride has enjoyed one of the most successful careers in the history of music and is breaking off from his ’50 Years of Hits’ concert tour in America to appear with his long time friend and fellow songster Daniel O’ Donnell at Derry’s Millennium Forum in May.

Having appeared only once previously at the Forum in 2009, this will be Pride’s first appearance on TG4 television’s highest rating country music show, Opry le Daniel.

Some of Charley’s unforgettable hits from the 1960s, 1970s and 1980s include “All I Have To Offer You Is Me,” “Is Anybody Goin’ To San Antone,” “Amazing Love,” “Mississippi Cotton Pickin’ Delta Town,” “Burgers And Fries,” “Roll On Mississippi” and “Mountain Of Love."
A proud member of the Country Music Hall Of Fame and Grand Ole Opry, Pride continues to perform concerts worldwide, touring the United States, Canada, Ireland, The United Kingdom, Australia and New Zealand over the last several years.

At the good old age of 83, will we ever get the chance to see the ‘King’ of American country duet with the ‘King’ of Irish country music again in the north west?
Charley will appear on the opening night of Opry le Daniel, Sunday 13th May and tickets are now on sale.