The performance will be in aid of the Acquired Brain Injury (ABI) charity and centre at Woodlands, Ramelton Road, Letterkenny.

Convoy native Fergus Cleary wrote The Island Wake in 2016 and has staged over 50 performances throughout the north west over the last three years.  Fergus and the cast have now raised over €50,000 for charities and local community groups staging the play in almost 50 different venues across a number of counties.

Fergus said: “The cast and I are delighted to put to be back in An Grianán for this very worthy charity. 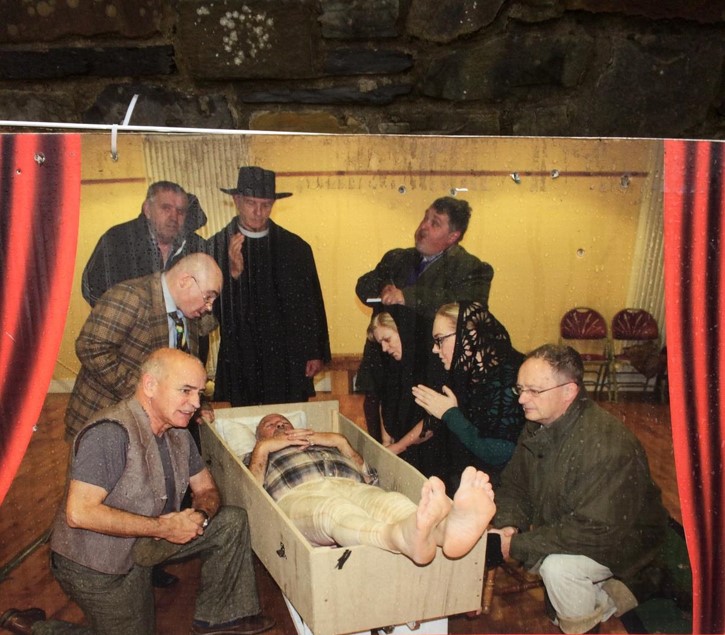 "We staged a very successful performance in April last year and we hope that people will come out to help raise funds to support the great work being done by Acquired Brain Injury Donegal”.

The Acquired Brain Injury (ABI) Centre is a residential rehabilitation centre that provides a community outreach service.  The centre is based across from the Woodland NS just off the main Ramelton Road, Letterkenny. A brain injury affects not only the person injured but the whole family.

Fergus continued, “We have been staging the play for over three years now we have thought about winding it up on a few occasions but if we can help raise money for a good cause, why not keep it going.

“It’s been the longest wake he’s ever been at! The cast have been a real pleasure to work and I appreciate the hard work and commitment they have shown over the last few years”.

Tickets are €15 per seat and all proceeds will go to the Acquired Brain Injuries Centre.

Tickets are on sale at the box office in An Grianán Theatre, Letterkenny. Tickets can be purchased online at www.angrianan.com or call (074) 912 0777 to book over the phone. 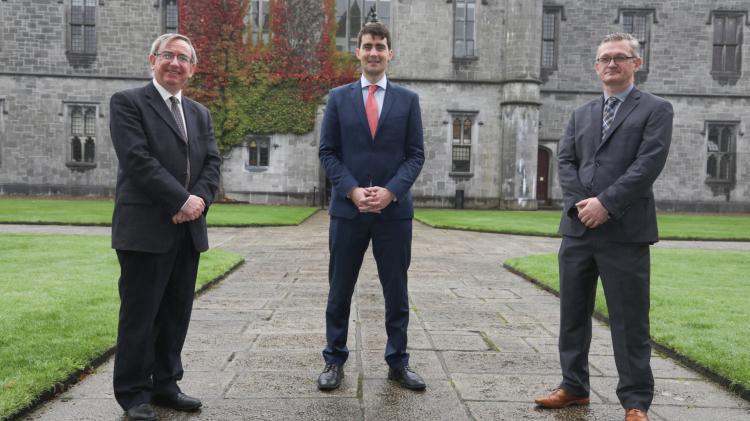