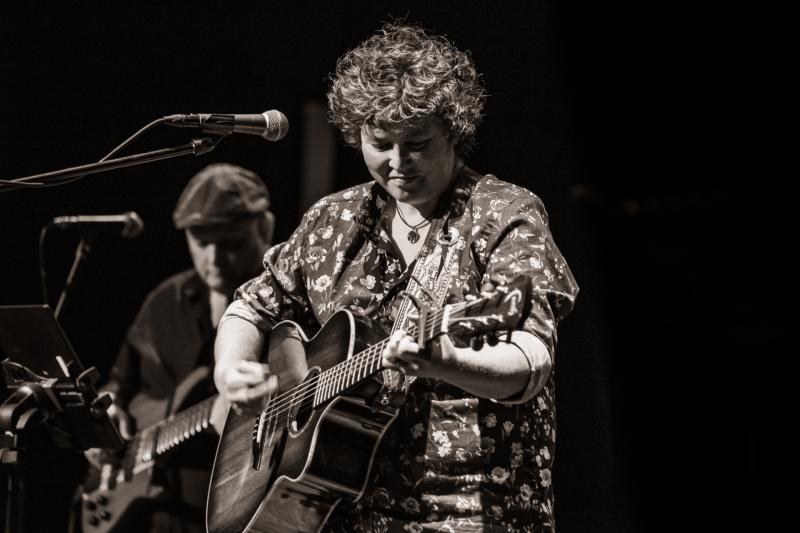 It’s a week of firsts and lasts at The Balor as comedy The Star Of Chester’s Lane, Thursday, November 18 marks the return of professional touring theatre to the Ballybofey venue while Saturday, November 20 sees the last outing of the year for The Ghostlight Sessions – the Balor’s acclaimed live monthly original music night.

Quintessence Theatre bring their acclaimed comedy The Star Of Chester’s Lane to The Balor this coming Thursday. It tells the story of Kate McGrath – Drogheda’s urban legend also known as Kate the Navvy and The Molly Malone of Louth. When her husband fell to death working on the building of the Boyne Viaduct Kate was left alone to fend for herself. So she put on his clothes, pretended she was a man and went to work in his place.

The manager of the Balor, Conor Malone: “It’s great to have professional touring theatre return to The Balor and it’s equally great to have a show as funny and entertaining as The Star Of Chester’s Lane for the first show back. As audiences will see Kate McGrath was a woman well ahead of her time.”

Quintessence Theatre are well known for their dazzling physical ensemble theatre techniques and they put their skills to good use to reimagine a bustling 19th century Ireland and the remarkable true story of one of Drogheda’s most infamous residents, a woman who was a navvy, hawker, drunkard, comedienne, trailblazer and tale-teller who lived a fascinating and colourful existence, packing several lifetimes of adventures into her 60 years.

The Ghostlight Sessions is the Balors monthly live original music night, bringing the best of emerging live artists to Ballybofey on a regular basis. Curated by Dean Maywood, the November Ghostlight features a cracking line-up to finish 2021 on a high.

Her subsequent 2018 offering – the more stripped back ‘Because Of You’ – showcased her uniquely distinctive voice and songwriting ability which attracted the attention of the legendary John Prine who invited her to join him on his tour of Germany.

Joining her on the bill is Jonathan Smeaton - an acclaimed veteran of the Donegal music scene. Playing and writing since his early teens he’s an accomplished and sure-footed live performer whose songs cover all aspects of life, death and everything in between.

Joining Jonathan for this Ghostlight gig will be his semi-regular partner in crime Billy Robinson who also produced Jonathan’s 2 studio albums – QSO (2014) and Drawing To The Light (2017) in his Ramelton Grooveshack studio.

Rounding out the bill is alternative folk singer songwriter Mickey Duffy who released his first original album Think Twice in 2018. He’s performed at various singer songwriter sessions around the country and further afield including Sessions In The house, Gypsy Wagon TV, Live At The Attic and the Narrowboat Sessions in Wales.

His latest project was a recently released song for the Alzheimer’s Society of Ireland and he is currently working on a second original album due for release in early 2022.

Quintessence Theatre present The Star Of Chester’s Lane this coming Thursday, November 18 at 8.30pm. tickets €15. Tickets for The Ghostlight Sessions on Saturday, November 20 are also €15 and tickets for both shows are available from The Balor Box Office on 074 91 31840 or online at www.balorartscentre.com 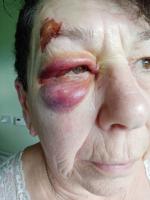