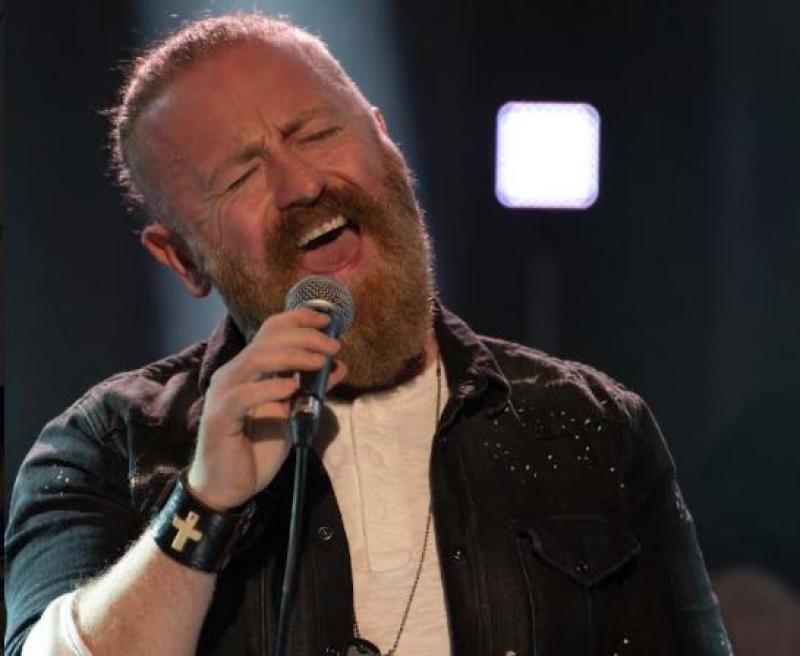 Singer Kenny Crawford from Lifford will be among those who will compete in this year's Glor Tíre in hopes to won the coveted title.

Leading country artist Johnny Brady will mentor Kenny Crawford from Lifford and Tracy Brennan from Dungannon County Tyrone as they perform in the popular TG4 show.

The brand new 7 part series filmed in Studio 5, Cue One in Claregalway, features Ireland’s biggest names in country music including Johnny Brady, Ciarán Rosney, Olivia Douglas & Mike Denver who will each mentor two contestants and rising stars from all across the island of Ireland for the Glór Tíre title.

Season 18’s TG4, Glór Tíre winner will receive the much sought after title and a cash prize fund of €5000 sponsored by Louis Fitzgerald Group & Joel’s Restaurant.  In addition the winner will join country music star, Mike Denver and friends for one week of shows and performances in Portugal in 2022, sponsored by Paul Claffey Tours.

Voting will only open live during the first elimination programme and all votes are zeroed after each elimination. Ultimately five contestants will make it to the semi-final and three will go on to the final when the winner will be announced February 22, 2022.

Produced by Galway production company Gael Media this promises to be the most exciting season yet of the hit TG4 show Glór Tíre. The show will be broadcast every Tuesday night until February 22. Viewers of the show are also in for a treat with a very exciting viewers prize of 2 tickets to either GAA Football or Hurling All Ireland Finals, seated in a corporate box and overnight in Dublin at the Louis Fitzgerald Hotel and Joel’s Restaurant with Dinner, Bed and Breakfast for two people.

For further information log onto www.tg4.ie or follow facebook.com/GlorTireTG4/    #GlorTire22 & @glortire on social media for all of the latest news and updates. 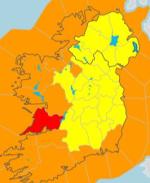