Christmas Movie Quiz - How well do you know your festive films?

Test your and your family's knowledge with these 50 teasers 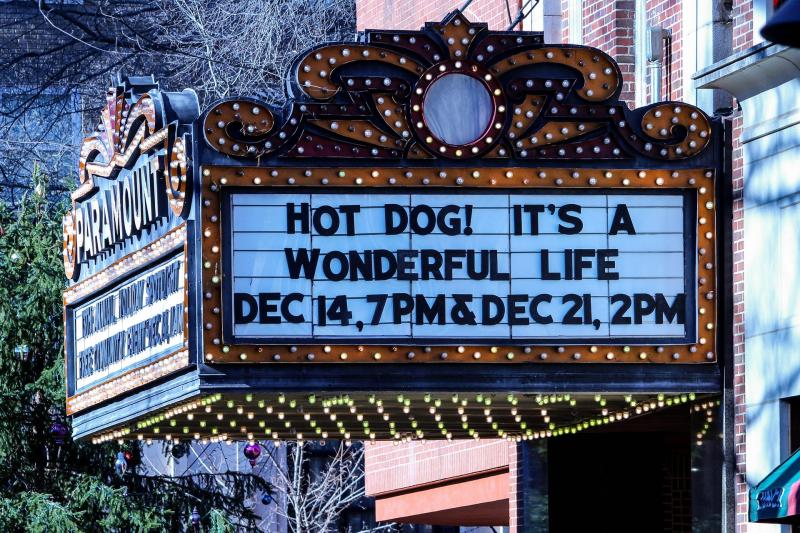 Christmas Movie Quiz - How well do you know your festive films?

Everyone loves a good Christmas movie but how much do you actually know about your favourite festive films. Test your and your family's knowledge with these 50 teasers. The answers are below.

2: What name do the burglars give themselves in Home Alone?

3: Who provided the voice of Ebenezer Scrooge in the 2009 animated Christmas movie, “A Christmas Carol”?

4: In which Christmas movie does Buddy travel from the North Pole to New York to find his father Walter Hobbs?

5: Which English actor plays the villian in the first Die Hard movie?

6: In which film does Jim Carrey’s character try to ruin Christmas?

7: Which 2003 film features Billy Bob Thornton as a thief who disguises himself as a department store Santa Claus?

8: In which rom-com does the character Natalie fall in love with the British prime minister, played by Hugh Grant?

9: What is the name of the child that the story focuses on in Willy Wonka and the Chocolate Factor?

10: Which actor voiced several roles in The Polar Express?

11: What was Clarence the angel awarded for completing his mission in “It’s A Wonderful Life”?

12: How much did Kevin McCallister spend on room service in Home Alone 2?

13: Tim Allen played a msn who has to take Santa’s place, in which film?

14: In which comedy is Clark Griswold’s boss kidnapped and brought to Griswold’s house?

16: Bill Murray plays a successful executive in which modern version of A Christmas Carol?

17: Joe Pesci stars as ‘Harry’ and Daniel Stern is ‘Marv’ in which comedy caper?

18: Who played Scrooge in ‘The Muppet Christmas Carol’?

20: Die Hard takes place on Christmas Eve in which city?

21: What is the Mogwi who is given to Billy in Gremlins?

22: Arnold Schwarzenegger and Sinbad battle it out for an action figure in which film?

23: Who starred as Kevin McCallister in Home Alone?

24: Which film sees the paths of Dan Aykroyd and Eddie Murphy cross when they become part of an elaborate bet?

25: Who is the first child to meet a sticky end in Willie Wonka and the Chocolate Factory?

28: In It’s A Wonderful Life, what is the name of George Bailey’s guardian angel?

29: Which animated film features the song Walking In The Air?

30: In Die Hard, what is the name of the building the terrorists take over?

31: What do the Kranks decide to do instead of having a traditional Christmas in Christmas with the Kranks?

32: When the lights on the house do not work, what gets used instead in Deck the Halls?

33: In Home Alone 2, which shop do the bad guys break into on Christmas Eve?

34: Where do Brad and Kate get trapped while traveling in the film Four Chritmases?

35: Who wrote the picture book that was inspiration for the 2000 film How the Grinch Stole Christmas?

36: Which Cheers actor provided the narration for the Disney movie, Mickey’s Once Upon A Christmas?

38: At what department store does Kris Kringle work in Miracle on 34th Street?

39: What is Father Christmas known as in The Nightmare Before Christmas?

40: Who plays the title role in the film, Willie Wonka and the Chocolate Factory?

41: What are the three rules that Billy is told he must obey in the film Gremlins?

42: What does a drunk Dan Aykroyd hide in his Santa costume in Trading Places?

43: Which Disney film do the creatures watch in the cinema in Gremlins?

44: Who narrated the film version of Dr Seuss’ How The Grinch Stole Christmas?

45: Perry van Shrike and Harmony Faith Lane are characters in which Christmas movie?

46: Which Irish actress plays the Pigeon Lady in Home Alone 2?

47: What job did Hugh Grant just get in the film Love Actually?

48: Who are the people who make the sweets in Willie Wonka and the Chocolate Factory?

49: In Die Hard 2, what airport is John McClaine waiting at when terrorists take over?

50: And finally, how many Home Alone movies are there?