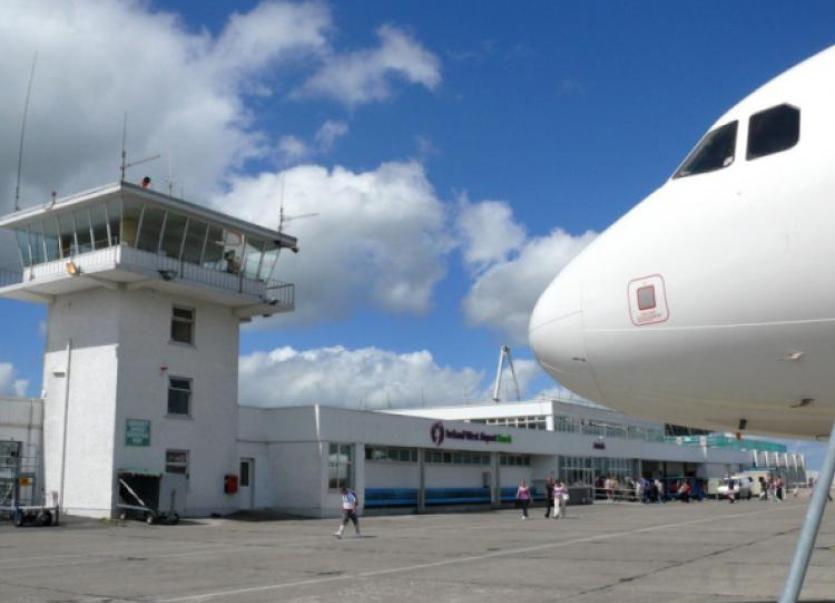 The shortlist for The Moodies – the global airport digital, mobile and social media awards was revealed on Friday and Ireland West Airport are delighted to have been shortliste for three global awards.

The Moodies, which reward best practice in social and digital media among airports and airport retailers globally, has shortlisted Ireland West Airport, one of only two Irish airports to be shortlisted, in three categories for ‘Best use of Facebook’, the only Irish airport to make the shortlist in this category, ‘Best Use of Paid Social’ for our campaign marking the opening of the new M17 motorway from Tuam to Gort and for the ‘Best overall Use of Social & Digital Media by an airport’. The overall winners will be announced later this month.

Commenting on the news, Donal Healy, Head of Marketing & Communications at Ireland West Airport said "The airport puts a major focus on Digital and Social media channels which helps the airport punch well above our weight on the international stage. To be nominated for three global awards and to be alongside some of the biggest airports in the world reinforces our belief that digital and social media channels offer the perfect platforms for smaller businesses to compete alongside major international players and in many instances outperform them. We are delighted to have been recognised for our work in this area with three nominations and in particular in relation to our use of Facebook, which has seen us shortlisted as the only Irish airport in this category, alongside major international airports such as Heathrow Airport  and Amsterdam Schipol. This acknowledgment helps put the airport and indeed the West of Ireland on the map on the global stage."

Ireland West Airport currently has the second largest social media presence, for an airport, in Ireland with over 100,000 followers across our three main platforms Facebook (76,000 fans), Twitter (15,500 followers) and Instagram (4,600 followers). Last year social media generated content on the airports facebook page had a reach of over 27,000,0000 worldwide and generated 6 million video views, engaging with 1,500,000 people over the course of the year. The airports facebook page is currently ranked the 85th biggest airport page in the world.

In 2017, the annual number of passengers using the airport increased by 2% to 750,000, an increase of 15,500 passengers compared to 2016. The airport now serves 23 International destinations and is served by three of Europe’s major International airlines, Aer Lingus, Flybe and Ryanair.