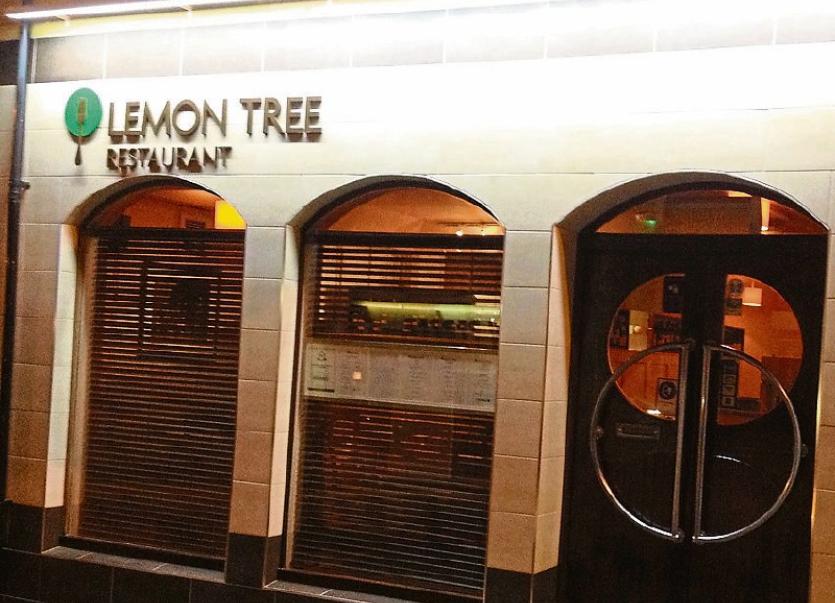 Chef Chris Molloy of ‘The Lemon Tree Restaurant’ was crowned Donegal Chowder Champion at the recent county chowder cook-off which was hosted by ‘The Food Coast – Donegal’s Good Food Initiative.’

The county cook-off took place at the Maritime Festival in the LYIT Tourism College, Killybegs. Chef Chris Molloy will now to go on to represent Donegal at the seventh annual All-Ireland Chowder Cook-Off competition in Kinsale early next year.

Donegal is hoping to retain the title, after Inishowen chef and restaurateur, Kieran Doherty, brought the award home to the county for the first time last year.

Chris has worked in the restaurant since the age of 13 and took over as head chef a number of years ago. He studied culinary arts in Killybeg’s Tourism College and is hoping to perfect his recipe in a bid to be crowned the 2017 national All-Ireland Chowder Champion. Chris was delighted with his win at the county cook-off and is already looking forward to Kinsale.

He said: “I’m over the moon to be crowned the Donegal Chowder Champion and I’m particularly delighted to be taking the title back through the gap to Letterkenny.”

Spokesperson for the Local Enterprise Office, Donegal County Council, Eve-Anne McCarron said:  “The standard from the county finalists at this year’s competition was excellent. The food industry in Donegal is building year-on- year and we're delighted that The Food Coast is at the forefront of developing the sector.