Eileen Ferry: A woman on a mission 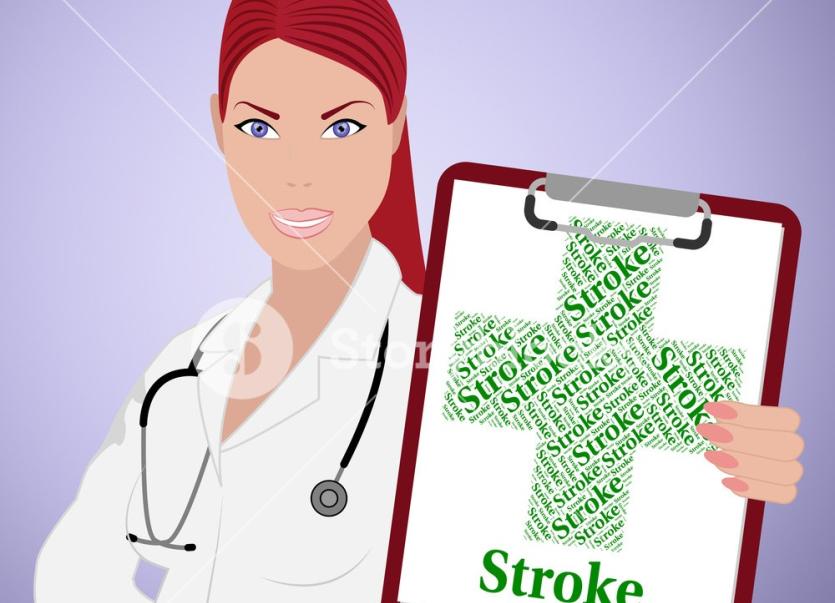 There is no force equal to that of a determined woman. Every day there are women out there driving businesses, selflessly caring for others, and fighting to get back on their feet. Eileen Ferry is one of these determined women.
In 1997, at just 28 years of age, Eileen suffered from a stroke in the spine, leaving her paralysed from the neck down. Hospital-bound for 16 weeks, Eileen had to learn how to walk again, and her way of life was completely transformed.
When you’re going through something like this, she explains, you almost have to think back to how a baby would do it. If you’re down, you have to find something you can pull yourself back up with.
At the time Eileen had two young boys, Shaun who was three, and Adam who was only one and a half.
Although the stroke did not affect her mind, it did have an impact on her memory as she explains that some memories of her children as babies were lost.
Eileen suffered from a second mild stroke in 2004, the year following her separation from her husband, and a third at Christmas in 2011.
The cause of the strokes for Eileen is stress. She explained: ‘my body rules me’; she eats plain, is careful to take time to relax and wind down, and has to take extra caution when traveling somewhere new.
Although it was a difficult time, the way she tells her story shows exactly how tough she is.
She talks about the time she would practice going up and down the step in order to build up the strength in her legs. Quite literally it was one step at a time.

Cup of tea
Another story she shares was of the day she decided to make herself a cup of tea. Normally, because she had limited use of her arms, a friend or family member would help her cook and prepare meals. This day there was no one free to give her a hand, and of course that was the day she was craving a cup of tea. So, stubborn as ever, Eileen decided she would make it herself.
The kettle was already full so all she had to do is put it on and get her cup and teabag. Easy right? Next came the milk. Using her body she opened the fridge door and used her teeth to carry the milk out. The things we do for a cuppa!
One of the most difficult things about the recovery was often asking for help. Eileen was determined to do things for herself, like waiting for her neighbour to leave for work before putting out the washing so she could do it on her own. This was not because she didn’t appreciate the help, it was more so a way to keep active, to improve herself, and bring back some normality.
Her message to anyone who knows someone in a similar situation to her is simple: just ask him or her directly if they need help. If they say no, let them try. Ask them if they want to go out for a cup of tea or for a drive.
“Sometimes, you can feel kind of closed in”, bubble wrapped, “but I needed space,” she said.
Eileen has never let what happened to her stop her. Today she loves to keep moving by walking her dog Holly. She works closely with the local Celtic Supporters club and spends time nursing her mother who is suffering with Alzheimer’s.
She is proof that with a determined mind, a strong will, and utter stubbornness, nothing can hold you down.