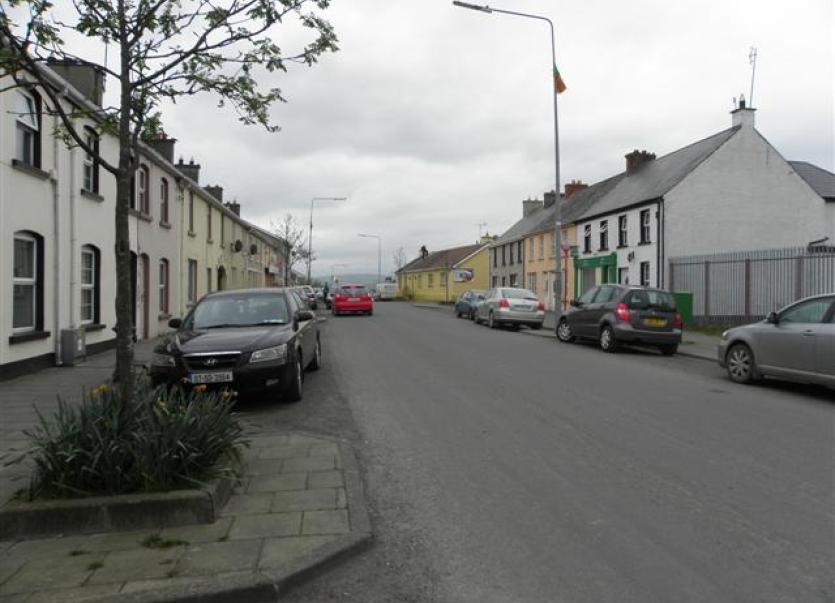 The members of St Johnston Masonic Hall Committee would like to thank everyone who attended and participated in the Evening of Carols and Lessons.

It took place on Thursday 13 December in St Johnstown Masonic Hall.  Classics such as Away in a Manger, Still the Night etc were performed making a great community evening followed by a nice supper.

Those who attended added their monthly charitable collection to the offering bringing the total to €800.  This is being received by the North West Cancer Centre in Altnagelvin. The centre provides treatment and services to patients from Donegal as well as Northern Ireland.  In this way it saves a lot of people from having to travel to Galway and Dublin. Mrs Joan Doherty outlined the work of the centre and how beneficial this is to people from Donegal.

The ever popular Christmas Flower Arranging Demonstration by Flower Craft and Design took place early December 2018.  It was a great success and almost 100 people attended. It was the ninth year in a row. 25 great prizes were raffled off on the night and €1050 was raised for Resource Centre funding.  The Centre says a huge thanks to all who came and who helped or contributed in any way.

The Resource Centre opens up for the New Year on Monday 7 January. Please call 91 48551 to see if there are any Centre groups or courses that may suit you. A few out of many examples of what the centre has to offer is Yoga and Photography.  Please think of coming to a free beginners Yoga Taster Session on Saturday 19 January 2019 from 3 to 4 pm in the Resource Centre. Subject to numbers, Photography will commence on Monday 4 February 2019. It is intended for it to run for eight weeks with two hour classes.  Other ideas for courses are Occupational First Aid, Creative Writing and Jewellery Making. Pilates is on 7 pm on Wednesdays. If there is any particular training or course you are interested in please express interest to Mary Crossan or Deborah Clawson at the Resource Centre.  Call 91 48551 to book.

St Baithin’s National School sought donations around the festive season so that they could create and put together care packages to donate to St Colmcille’s Hostel in Letterkenny.  This is the only emergency homeless hostel in Donegal.

The 4W’s were used as a guide. This stands for Wear, Wash, Write and Wow. Wear included items like socks for example.  Wash included say shower gel etc. Pens, copybooks were included under Write. Wow was a small surprise such as sweets or toys etc.  The school says a huge thanks to the appeal for donations. A lot happened at the school this year. One event that comes to mind is the First, Second, Third and Fourth Classes having a trip to Glenveagh.  This involved a guided walk. The habitats of mammals and looking for tracks or traces of species such as fox, badger and of course deer was very informative. Food Dudes which is a programme to help children think about eating more fruit and vegetables was very successful.  Also children from First class to Sixth have taken part in a six week cycling programme delivered by qualified instructors, Fergus and Gemma from Sprocket Rocket.

Pupils and families of Monreagh NS with the help of Monreagh Presbyterian Church produced thirty shoeboxes for the annual Christmas shoebox appeal.  Students really enjoyed watching a video of the excited children receiving their gifts. The Parent’s Association of the School did a bucket collection at Kernan’s Newtowncunningham as well and that raised a whopping €500.  As part of the Active Schools programme, the Monreagh to Mizen Running Challenge the Active committee came up with the idea of running laps for the school and adding them up to see if students could run the 545 km from Moneagh School to Mizen Head. They were running three times per week and recorded their progress on a map.