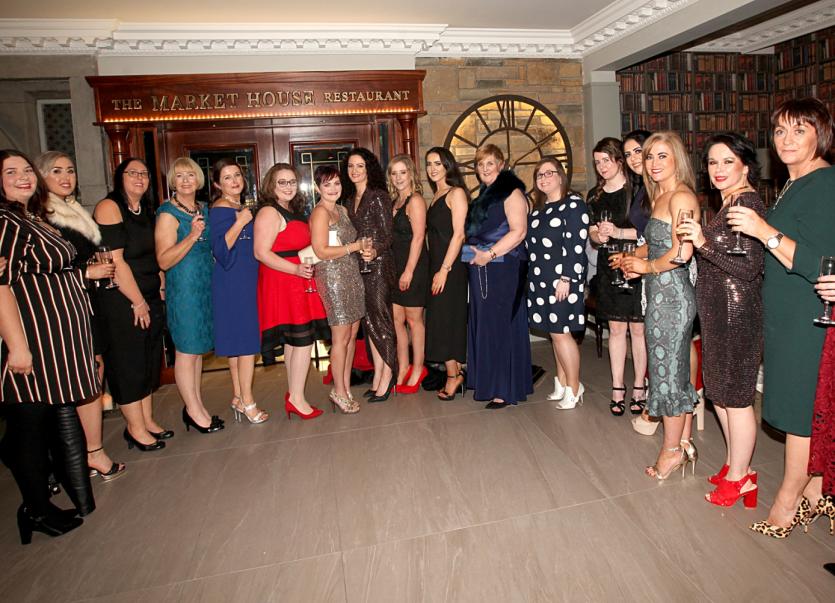 Care of the Aged Committee thank all the local businesses who supported us so generously and those who bought and sold lines in our Christmas Draw 2018. Winners: Lewis Kee, Barry Electronics and Liam Rose. Your support is much appreciated.

Message from Staff of Killybegs Hospital

Wishing everyone a Happy and Healthy New Year. Thank you for your continued support and fundraising in 2018.

A big event coming up on Saturday 12th of January at 6 pm in aid of the Owen McConnell Fund, Donegal Ulster Champions v Gaoth Dobhair, Ulster Club Champions in Pearse Memorial Park, Ardara. Dance afterwards in Nesbitt Arms Hotel commencing 10.30 pm, music by various artists. Hopefully the community will come out and support Owen, Joanne and family on his journey to beat his cancer.

The death took place of Rosaleen McGuinness, Tyrone, Killybegs on Wednesday 19th December. Funeral Mass took place in St Mary’s Church at 11 am on Friday 21st December with burial afterwards in the local cemetery. Sympathy is extended to her husband, Eddie, sons, daughters, grandchildren and extended family and friends.

Well done to Patrick Brennan who delivered a Christmas Cake from Killybegs Tourism College to Sligo General Hospital for their recent fundraiser.

Following a number of serious concerns and a number of meetings in relation to the driving test centres Cllr Kennedy has communicated with the Minister’s office and has received the following clarification. “The driver tester centres is entirely the responsibility of the RSA. Following receipt of your correspondence I have, however, asked the RSA and they have no plans to reduce the number of driving test centres in Donegal.

"I also understand from the Authority that motorcycle tests currently take place in Donegal town only, having previously stopped in Letterkenny, but that they soon will be available again in Letterkenny, in addition to Donegal Town. Finally, the Authority indicated that there were technical issues with car/jeep and trailer testing at Buncrana which they were working to address. There is no plan to stop these tests at Buncrana.
I hope you will find this news welcome. Shane Ross, Minister for Transport Tourism and Sport."

Fishing restrictions: The Government has announced a ban on large trawlers inside six nautical miles of the Irish coast. Under the new restrictions, vessels over 18 metres in length will no longer be permitted to trawl within the six mile zone. The restrictions will come in to effect from January 2020 onwards. The measures, announced by Minister for Agriculture, Food and the Marine, Michael Creed, are aimed at reducing the impact of trawling on the marine environment and to provide better economic opportunities for smaller vessels.

The decision follows an extensive consultation process, initiated last April, which attracted over 900 submissions from interested parties. Bodies representing inshore fishermen have welcomed the announcement. Alex Crowley of the National Inshore Fisherman’s Association said it represents a significant boost for the inshore industry.

Owners of larger vessels say the six mile ban raises serious concerns for the safety of fishermen as the restrictions will force the larger boats further from the shore during poor weather. Over 160 Irish registered fishing vessels will be negatively affected by the new restrictions.